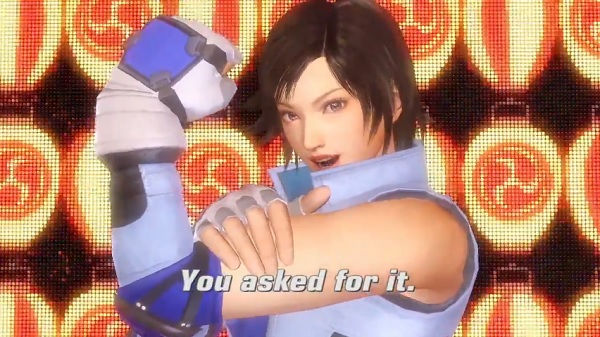 Today Namco Bandai released quite an interesting game in PAL regions in the form of Tekken Revolution. While it may be a Tekken game that fans of the series have come to love, it is interesting thanks to the fact that the company has made it free to play.

The title is completely free to download and players will initially be given eight different characters from the Tekken universe to fight with as they take on AI opponents in Arcade Mode and other players through Ranked and Player matches. The game features a low barrier of entry thanks to some revised command inputs and for the first time ever, characters will be able to level up their favorite fighters by giving them more Strength, Endurance and Vigor to tune a fighter exactly the way they like. Catch some gameplay footage below.

Rufus to join the roster of Street Fighter X Tekken