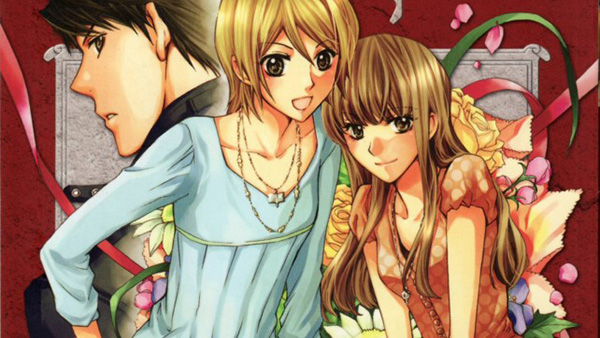 Madman has revealed its June catalogue of manga and reading material, starting from a slate of debut volumes such as Library Wars to volume 60 of Naruto and even the novel of Metal Gear Solid: Guns of the Patriots for fans of the stealth game hit series. Check out the full list below: 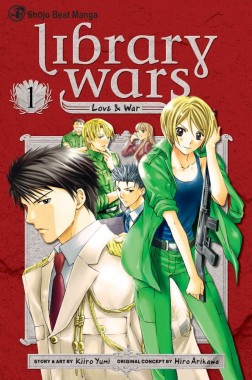 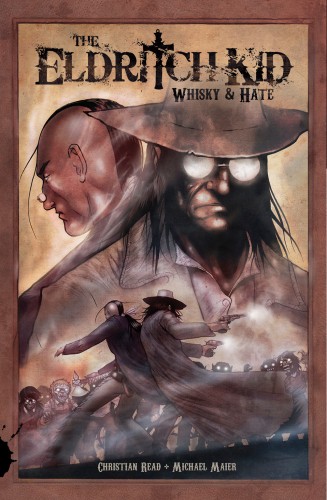 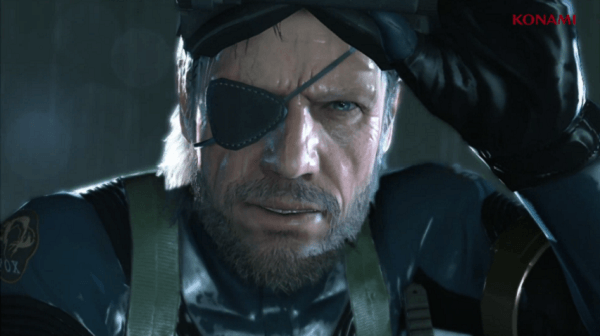 These titles and more can be bought from the Madman store right here.

Multiple Anime debuting in English on Neon Alley this Weekend