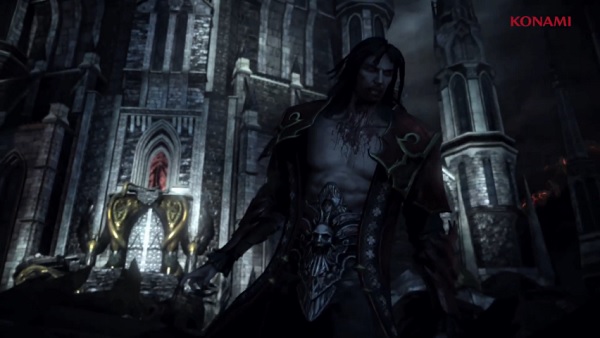 During Konami’s pre-E3 presentation earlier today they spent much of the half hour presentation focused on Castlevania: Lords of Shadow 2. During this focus time they discussed some of the new features that make Lords of Shadow 2 better than the original, including free exploration that allows the player to walk all over the game’s world without any load times. It was also said that the title will be much darker and crueler than the first Lords of Shadow game.

After this discussion the company released a six minute E3 trailer which can be seen below. As for the game itself, it is currently set to be released this winter on the PC, PlayStation 3 and Xbox 360. 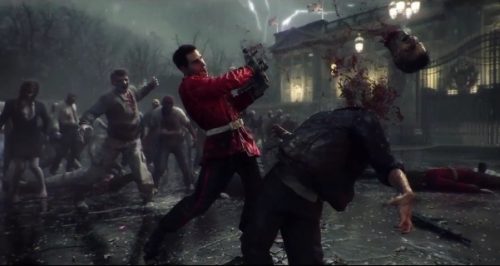