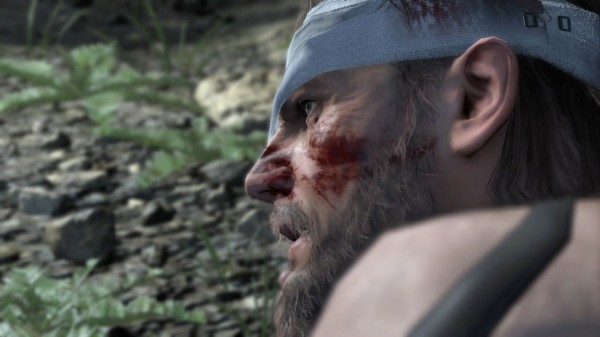 As you likely have already heard, Konami will be holding a broadcast on June 6th which will be their third annual pre-E3 show. Today the company announced that they will be streaming the announcement in English, French, Spanish, Portuguese, Italian, German and Japanese to give everyone a chance to understand whatever announcements they make.

Currently the company has confirmed that details for Metal Gear Solid V: The Phantom Pain, Pro Evolution Soccer 2014 and Castlevania: Lords of Shadow 2 will be given new details during the presentation and apparently some “other major company announcements” will be made as well. 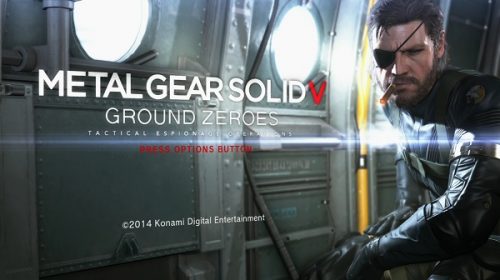