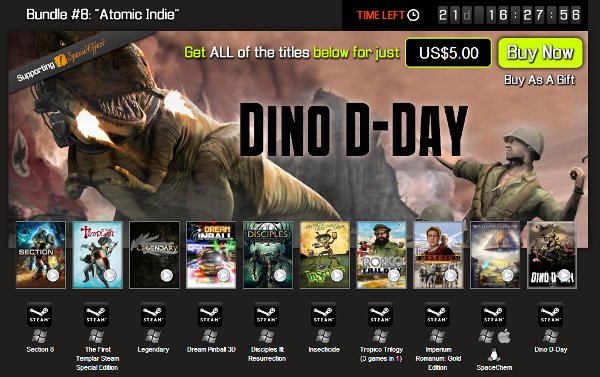 Bundle Stars is at it again with their 8th bundle. This time working with SpecialEffect to help those with disabilities to enjoy games, the Atomic Indie Bundle collects 12 games for the low price of $5.00 US (AUD$5). This great price offers players a saves of up to 96% compared to getting them piecemeal. Those wanting the full low down on all the games and what their about can find their official descriptions below.

More of a visual person? Players can also check out the Atomic Indie Bundle Trailer embedded below. Players wanting to cash in on this bundle can check it out for themselves HERE, plus players can still purchase The Outlaw Bundle with its limited time remaining if they missed out on it before. 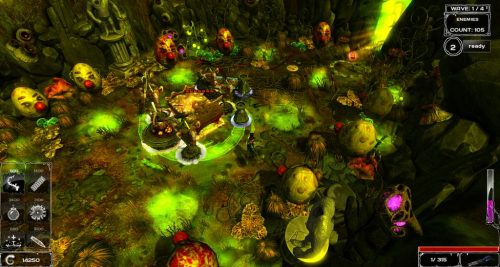