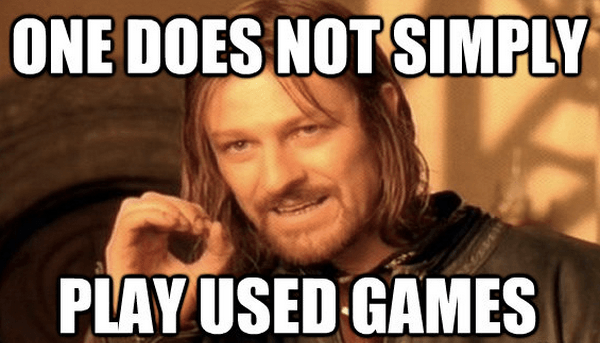 As the dust settles on Microsoft’s Xbox One Reveal Event – to mixed reactions, more details have emerged on its controversial plan to place a fee on gamers if they want to play used games on their new Xbox One console.

But just how much will this “fee” cost for gamers? In an interview with Kotaku, Microsoft corporate vice president Phil Harrison indicated that the fee to play a new game on another console, unless the original profile is signed in, would be equivalent to the full retail price of the game in question.

Let’s assume it’s a new game, so the answer is yes, it will be the same price.

So is Microsoft killing the used game market? Kind-of-sort-of-not-really-but-maybe? We don’t know, actual concrete details on Xbox One’s ability to play used games is scarce at the moment.

Harrison went on to say that there would be a way to trade your previously played games online. Though he didn’t go into any further details than that. 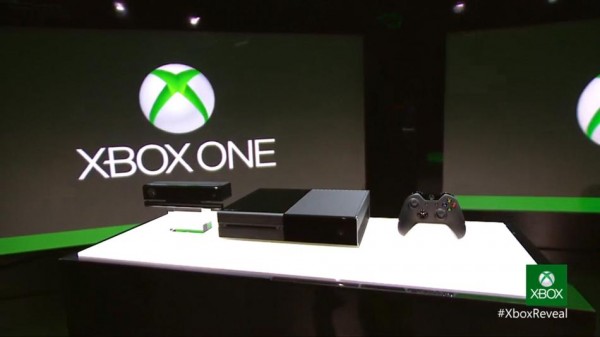 Microsoft has released a official comment on the used game situation stating that:

We are designing Xbox One to enable customers to trade in and resell games. We’ll have more details to share later.

Meanwhile check out the rest of our Xbox One coverage.

Xbox One to be sold without Kinect starting on June 9th