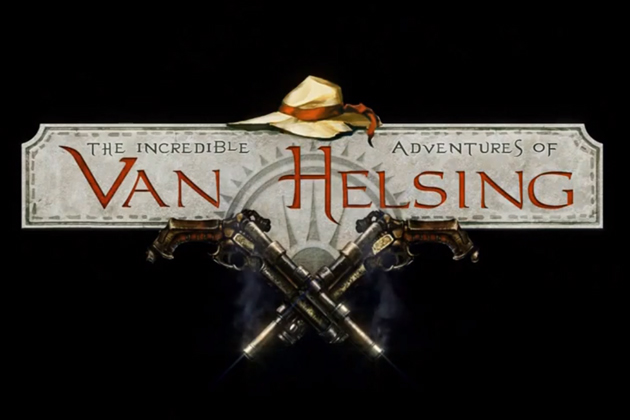 Indie developer NeocoreGames today released the trailer for the Hunter’s Lair, a new area for their gothic-noir steampunk action-RPG, The Incredible Adventures of Van Helsing.

“The Hunter’s Lair will function as a central hub for players to stash collected loot, trade with non-playable characters, accept new quests from allies who join the resistance against the scientific scourge, teleport between locations, utilize the alchemy lab, and open up the opportunity for a tower-defense mini-game when enemies attempt to raid the lair. Built by the father of the protagonist, the lair comes equipped with a power-generator that permits access to deployable traps and many other upgradable functions to defend hordes of despicable enemies that want to rid the world of Van Helsing.”

The Incredible Adventures of Van Helsing is set to release on 22nd May 2013 and will be made available for $14.99 on Steam. The game is available for pre-order via the Neocore Games Devblog.

Watch the trailer below and learn more about the most important thing every hunter needs: a hideout. 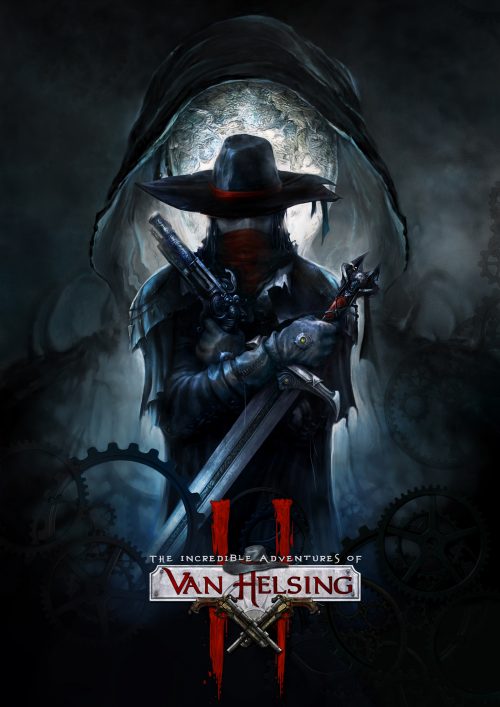