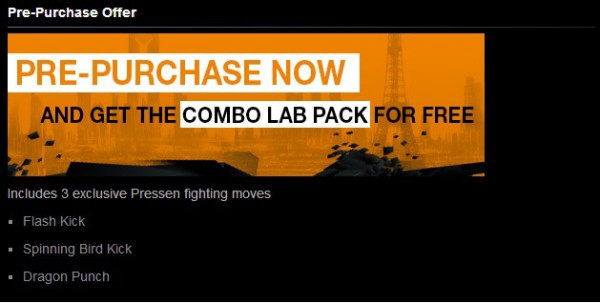 In the upcoming neo-Paris, cyberpunk title Remember Me, Capcom are throwing in a little homage to their premiere franchise – Street Fighter.

As seen in the image above (found on the game’s Steam product page), if you pre-order Remember Me from Steam, you will receive what is called the “Combo Lab Pack”, featuring three exclusive ‘pressen moves’: the Flash Kick, the Spinning Bird Kick and the Dragon Punch. These moves are trademarks of Guile, Chun-Li and Ken, respectively, from Street Fighter. These attacks can be incorporated into your custom combo chains. Although a nice nod, it shouldn’t come as a surprise as Yoshinori Ono – Street Fighter IV producer – has been consulting with the developer Dontnod Entertainment in creating a fluid combat system.

Remember Me is coming out June 7th here in Australia. 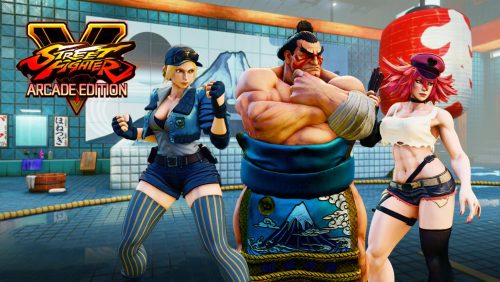