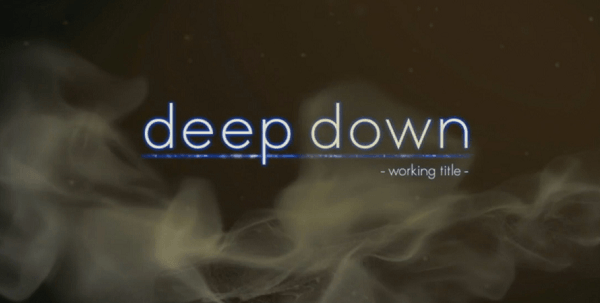 As he stood on stage at the PlayStation Meeting 2013, Capcom’s Yoshinori Ono reflected on past Capcom series like Street Fighter, Resident Evil, and Monster Hunter.

More importantly, though, Ono announced, in both English and Japanese, the first Capcom game for the PlayStation 4 – a game with the working title Deep Down.

Deep Down looks like a deep, dark fantasy adventure akin to Dark Souls.  It will be one of the first games that will use Capcom’s new Panta Rhei engine.

The announcement trailer featured at Sony’s 2013 Meeting showed a soldier fighting a dragon in gorgeous 3D, and accompanied it with the tag line “Conquer your fear or die trying.”