Unfortunate news for fans of the Mother/Earthbound series. Shigesato Itoi, the creator of the franchise, has taken to twitter to kill all speculation of a potential fourth installment of the unique RPG series, claiming that a Mother 4 game is “impossible”.

Many fans have speculated a possible Mother 4 game could release on the Wii U console, but it appears that all hopes of that have been quelled. It should be kept in mind however that Itoi may simply not be involved with a potential fourth installment.

Itoi has not given further explanation as to why he feels Mother 4 coming to fruition is impossible, so it is still up in the air as to what exactly he means by such a statement. We will keep you updated on this story as it develops. 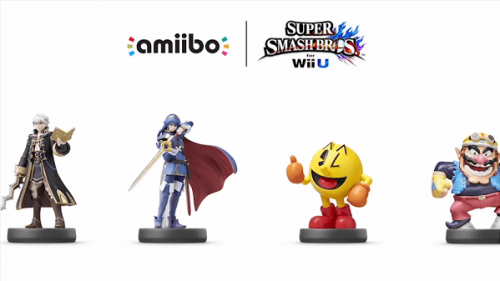 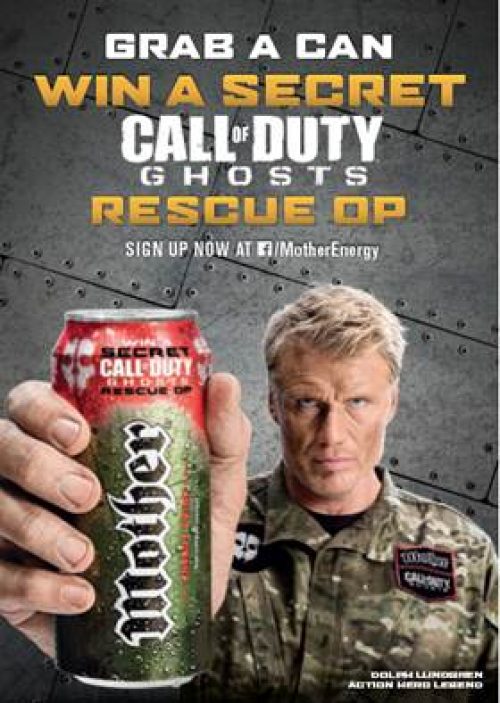