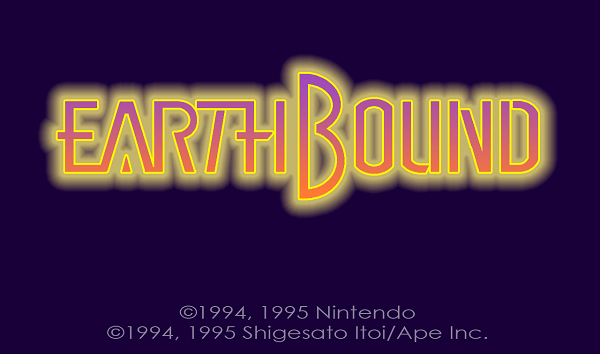 On December 20th, 2012 the creator of the now cult classic Earthbound (Named Mother 2 in Japan) Shigesato Itoi announced on his twitter that there may be a re-release of mother in the works. In the tweet, he he says that the re-release of Mother that he spoke of before is making progress. In another tweet he explains that it will not be a sequel, just a re-release.

A re-release could be made for current gen consoles or handhelds, a wish that many earthbound fans have been wishing on a star for years. If this re-release does come outside Japan, this could be the first time non-Japanese gamers could play the official first Mother game without unconventional help.

Could an all New Earthbound be Inbound for Wii U? 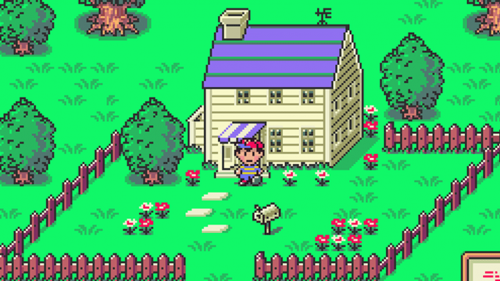 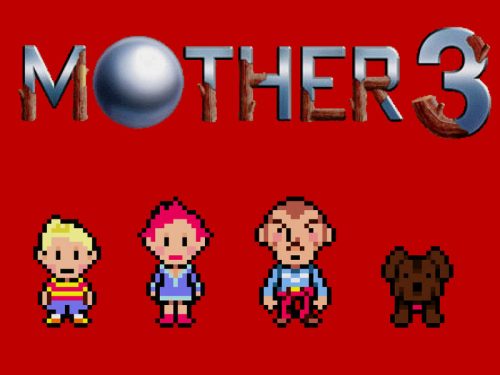