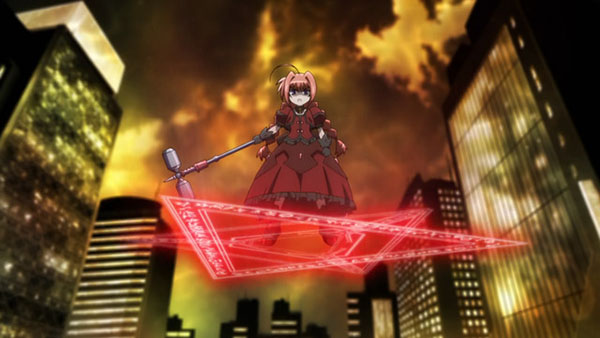 The Nanoha anime series consists of three seasons which are being summarised in the ongoing films that boast high production values. Magical Girl Lyrical Nanoha is a pure take on the “magical girl” genre, beginning with the third-grader Nanoha who transforms after encountering an injured ferret. To restore balance in the universe she must find and collect the Jewel Seeds that have been given form as monsters, but Nanoha soon finds there are others like herself that have ulterior motives.

The news that the third film may not follow the events of the third season, StrikerS, is a departure from the previous strict track record of adaptation. Although with StrikerS regarded by some fans as a lack lustre “threequel” that features the main cast as more grown-up, this might surely intrigue many.