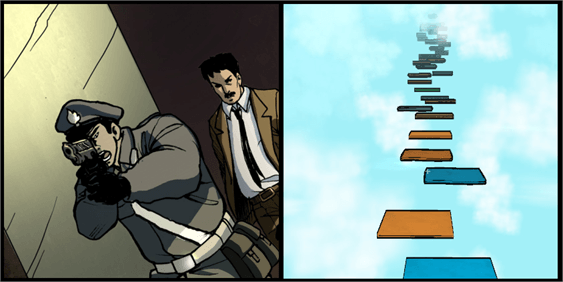 Bundle in a Box: Eclectic Delights added two new games to their assorted bundle of indie games. A pre-order for Shadows on the Vatican: Act II Greed, the second part of a point and click thriller has been added. Act I was one of the games originally announced in the Eclectic Bundle. Bundle buyers will get access to the game as soon as the game is released. Additionally buyers will receive Skylight a 3d platform jumping game that features randomly generated levels by Monument Studios. 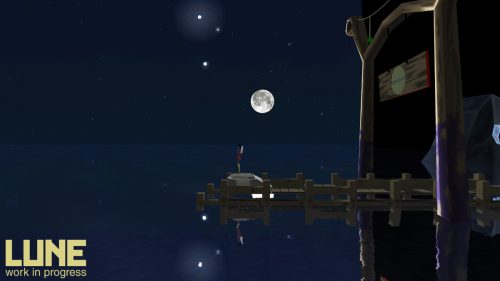