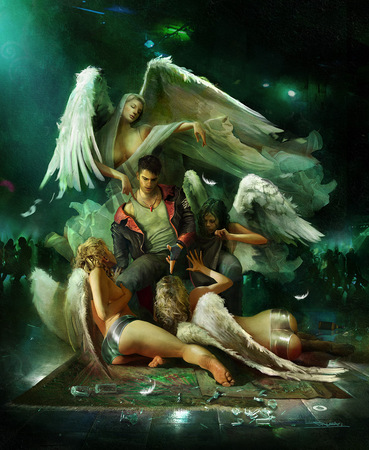 Capcom have released some gameplay footage of the PC version of DmC Devil May Cry. Capcom have advised that the PC version will run at a smooth 60+ FPS, and will be making its way over to your PC’s on January 25th, 2013, only ten days after the console versions (Xbox 360 and PS3) are released. The PC version will be available at retail across Europe, and digitally via Steam and EA Origin for both North America and Europe.

Check out both part 1 and part 2 of gameplay below and let us know what you think. What platform will you be picking up DmC on?