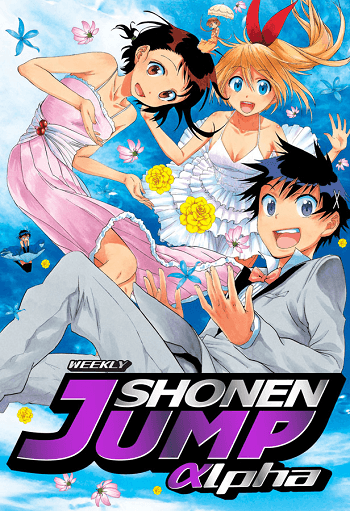 You may have already heard that Shonen Jump Alpha will soon be released simultaneously alongside the Japanese version of the various manga it contains, but there is also a new manga that has just debuted within Shonen Jump Alpha’s digital pages.

As we’ve previously heard, Nisekoi is now part of the Shonen Jump Alpha line-up of manga and the first chapter of the series was released in this week’s issue of SJA. It is also worth noting that Viz is taking their license beyond Shonen Jump Alpha and are also providing the first volume of the manga in English as a digital download. Nisekoi Volume 1 will cost $4.99 digitally, though a physical release of the Nisekoi manga is currently unknown.

As for the story of Nisekoi, it follows a highschool boy named Raku whose father happens to be the leader of the local gang and a girl named Chitoge who is the daughter of their rival gang’s leader as the two are forced into a fake relationship to quell the anger between the groups. However with Raku searching for his childhood sweetheart with the help of a pendant around his neck, can he get along with the violent Chitoge and avoid bloodshed? 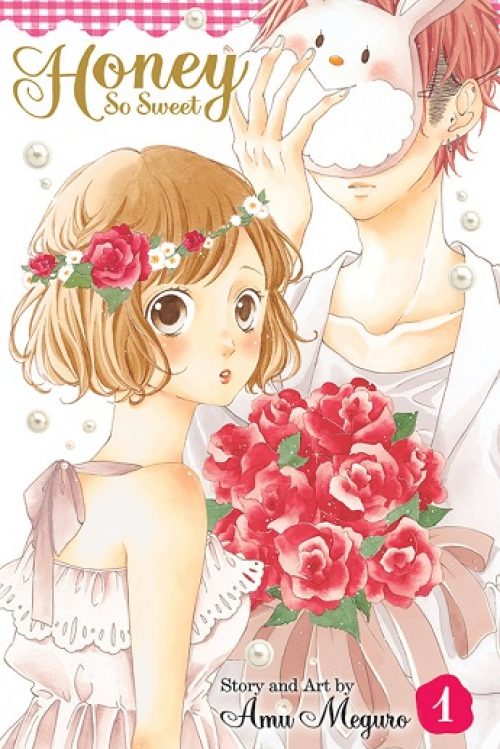