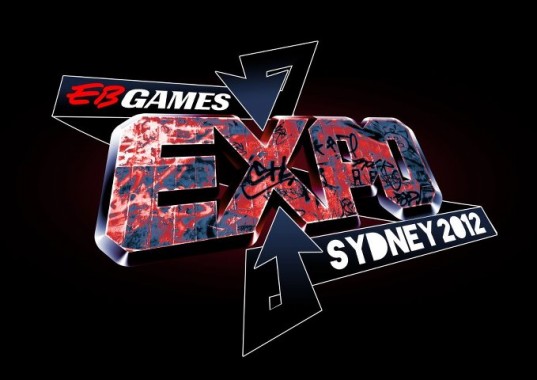 For those who are eager for ticket news on the second EB Expo, to be hosted in Sydney, will be pleased to hear that ticket details, along with some more details, have been released. The expo will run between October 5 to 7.

The cheapest ticket is a half-day pass which will cost you AU$39.95. Also available is a Family Pass, which allows two adults and two children in for a half-day for AU$99. The Gamer Pass (AU$69) will allow entry for one full day and include a souvenir photo and a free ticket. For those with more cash and want the best experience, then the Express and Ultimate Gamer Pass is the way to go. While the Express Gamer Pass (AU$189) will allow you to enter one day with first priority, the Ultimate Gamer Pass (AU$499) will allow attendees to enter all five sessions, reserve seating for the opening session as well as a tour of the stage while it is being built. All tickets will be available from May 24.

To purchase tickets and find out more information, go to the official EB Expo website. Of course, check out Capsule Computers for more news on the 2012 EB Expo. 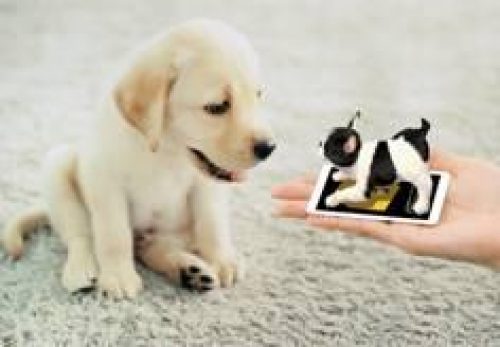