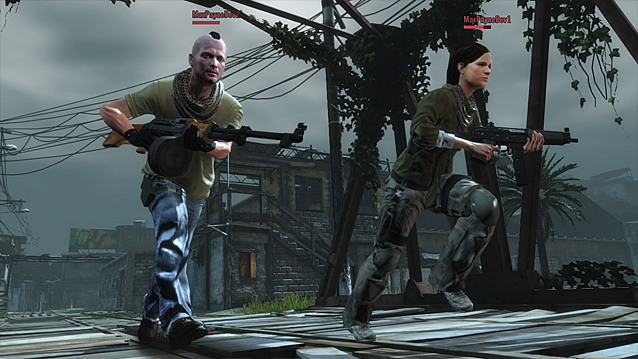 Max Payne 3 thunders out of the gate straight away, with the range of playing modes available. This isn’t your standard death match scenario (though those are included, and as always, are good fun). There is also Payne Killer mode and, my favourite, Gang Wars. With each of these Rockstar have clearly worked outside the box and decided that settling for the standard multiplayer stuff, such as Capture the Flag, Team Deathmatch, and Free For All, just wouldn’t cut it. And it has definitely paid off. 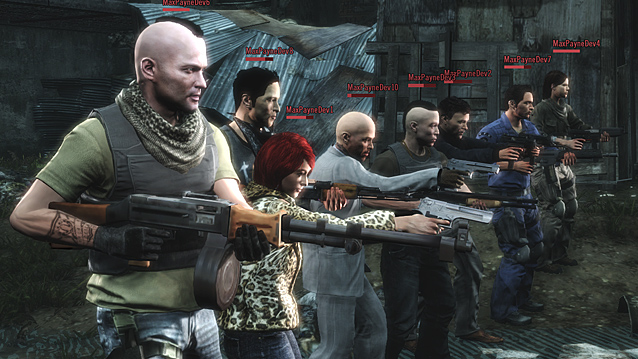 Payne Killer mode involves everyone starting off as enemies, until the first kill. The first to get a kill becomes Max Payne, the first to die becomes Passos. Max and Passos get that edge over everyone else, getting special weapons and abilities, as well as two painkillers. Everyone else is on the same team, all out to get these two and vying for either position. However, it isn’t reliant on who finally kills Max or Passos, but more so on who has done the most damage. The winner at the end of the match is the player whos cores the most points, which is also dependent on how long you can stay alive.

Gang Wars is really the truly awesome part of Max Payne 3 multiplayer. It links in with the single player story and reacts to the outcome of each round. It feels like a multiplayer campaign, with a story line, voiceover, and that awesome Max Payne cut scene feel. You play as part of a gang, with your objectives being anything from gathering a bag, blowing something up, or defending a target. Each level is action packed and can have you on the edge of your seat as you vie against the rival gang to gain territory, money, or just be the top dog. I have never been so invested in a multiplayer mode, so determined to take down an opponent, and so entertained and intrigued by each round as it turned up. Gang Wars truly is the crown jewel in the Max Payne 3 multiplayer mode. 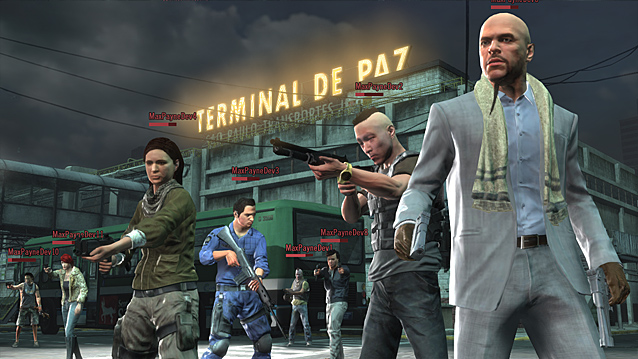 And, hey, what would Max Payne be without Bullet Time? And Rockstar have managed to integrate that into multiplayer too. When a player activates Bullet Time then the people caught in the players’ line of sight are also caught in Bullet Time, with their movements – and bullets – are slowed down, until they get out of the line of sight. It’s a genius way around the potential problem that Bullet Time could have been to multiplayer, and a couple of times I did suddenly get caught in it, though if they didn’t finish the job I’d usually end up swinging around and punishing them for it.

Bullet Time, along with a few other abilities such as health boosts, ability to spot enemies on the map, having stronger bullets, and stealth, are part of what are called Bursts. These are an ability that you can choose which gives you an edge in multiplayer and you can equip as part of the Loadout Customisation process. Bursts use your adrenaline up, so it is important to use them wisely and make sure to use them when it counts. And considering some of the awesome things you can do to mess up the enemy, this is definitely something you want to use when it’ll make the biggest impression. 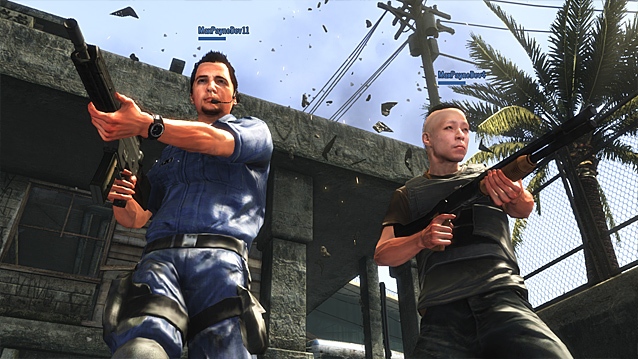 We played three different maps in the different modes, the Bus Depot, Favela and Docks. The Bus Depot was full of buildings, random cover-friendly spots, and the perfect environment for a skilled sniper. The Favela was based in a rundown neighbourhood, full of roughly carved stairs and abandoned houses, that reminded me strongly of the abandoned, damaged houses in some of the WW2-wrecked neighbourhoods of COD. The Docks was, well the docks. Warehouses, shipping containers, water, and poorly built bridges galore. Each of the maps screamed the environment they’d been based on, and also felt fantastically genuine.

Rockstar Brings the Payne to Mac 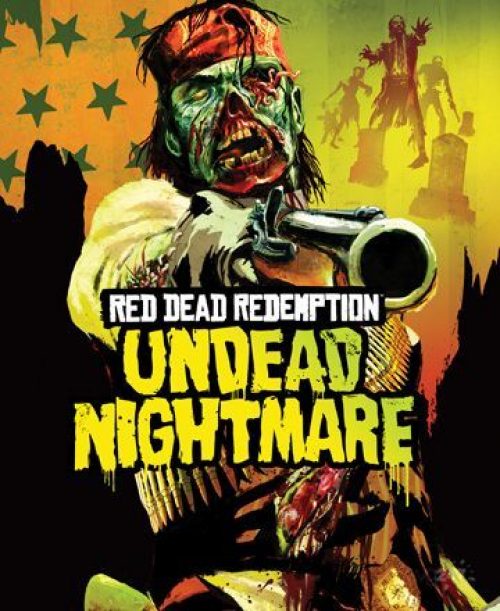