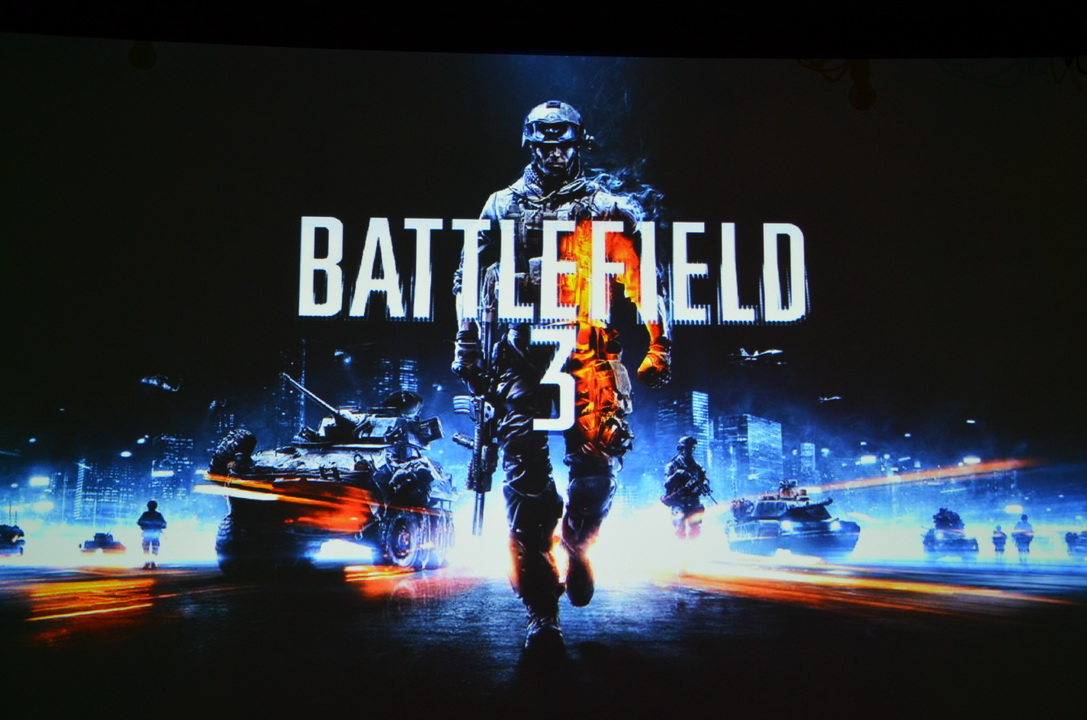 Without a doubt, Battlefield 3 is easily one of the most anticipated games of this year. However, amongst all the excitement players have heard little to nothing about the campaign itself-after all it’s main selling point is it’s multiplayer, but DICE have really stepped up the campaign in this installment. EA and DICE have kept much of the information under wraps, so you can imagine my intrigue and excitement when I was given the opportunity to go through the campaign last night. 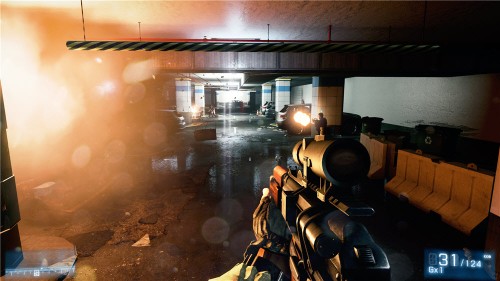 The first major thing players will notice is the outstanding graphics, some of which are the greatest I’ve ever seen. Lip movement in-game appeared quite accurate and all this hype about the animation-believe it. The way NPC’s walk and interact with their surroundings feels so fluent and accurate that when combined with such realistic rendering and textures with such smooth frame rate it’s hard to believe your playing this on a current generation console. However what really makes this realism feel so life-like however is the attention to detail. In Mission 2: Operation Swordbreaker there is a section when you are required to take out a sniper with a rocket launcher, and after witnessing a truly beautiful explosion I couldn’t help but to take out my Sniper Riffle and quickly zoom in and admire all the tiniest details fall, and the beautiful smoke that moved so smoothly that seemed as if DICE had animated every individual tiny particle of smoke and dust. All that hype you hear about the destruction in this game-believe it. It was even the most unnoticeable features that surprised me the most. In Mission 4: Going Hunting when entering a fighter jet simply by looking around the cockpit’s glass you could see tiny scratches showing that this aircraft had previously seen combat, and even tiny rain particles falling on it as well. This is easily one of the most beautiful games ever made, in level 4 I actually died at one point because I was too busy admiring the textures on an enemy fighter plane, but trust me, it was worth it! 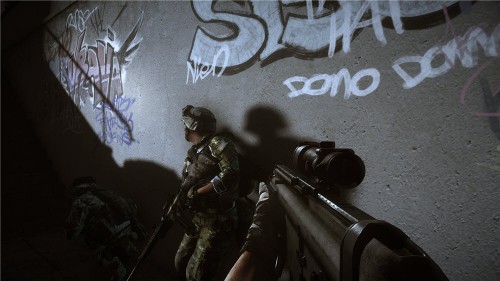 Believe it or not, this game is can get quite cinematic and this is what surprised me the most about Battlefield 3-it’s pretty good at telling a story. Admittedly it’s not the greatest plot ever told in a video game or even a first-person shooter, but it’s much more than what you probably expect. With everybody making such a fuss over the multiplayer, the fact this game also has a single-player mode has been almost forgotten, and this sucks cause it’s pretty damn good! Unlike a lot of FPS titles that focus on just multiplayer in recent years, Battlefield 3 has a campaign worth playing and worth paying attention too. Sure the graphics in the gameplay look great, but the game looks its best during the campaign’s many cut scenes. These are so realistic you’ll be squinting at times trying to tell if these are real actors or 3D models-they’re that good! Voice acting is really great as well, much like the rest of the audio in Battlefield 3. One thing I should point out that these stages play VERY DIFFERENT to the multiplayer. In multiplayer, it’s all about large battlefields, but the campaign is more about missions, not wars and battles. Therefore many of these levels I got to try out were inside, meaning much smaller areas for combat. It’s ok though, it’s still amazing, just in different ways. During these levels you’ll face some pretty memorable moments, some of the most amazing take place in the first level, but I won’t ruin any surprises just yet, but it’s a intense start to the game.

To be honest, other than the mind-blowing graphics and attention to detail there wasn’t anything too revolutionary that stood out with the campaign of Battlefield 3, just in general it was really good. The game seems really well polished and everything is just done very well, resulting in a very top quality game. It didn’t just have those tight controls, impressive graphics, loud sound effects…level design was constantly changing up and staying fresh making for a really enjoyable experience. After this, I’m really excited to play through the campaign in it’s entirety just much as I am for the multiplayer, and you should be too!

You too can enter the Battlefield as well when it comes out on October 27. 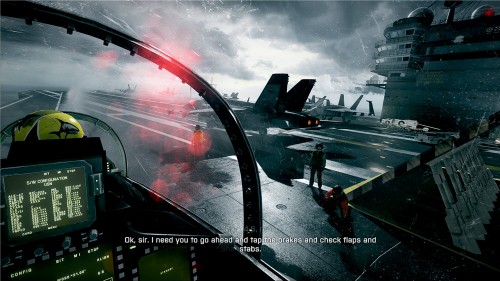 Further coverage of the Battlefield 3 Hands On Campaign Event: