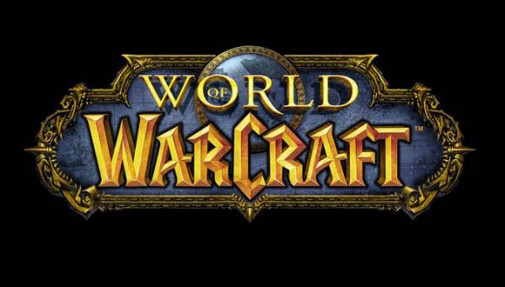 The Annual Pass will simply be a one chunk purchase of a year long subscription to the popular MMO rather than a monthly billing cycle. With subscription to the service you will obtain the new in-game World of Warcraft mount, Tyrael’s Charger as well as access to the beta of the Mists of Pandaria expansion when it is available.

Currently there is no word how much it will end up costing, or if it will be any cheaper than just taking a monthly billing cycle. Or of course, you can buy it for the World of Warcraft lover in your family and never see them again for one more year.