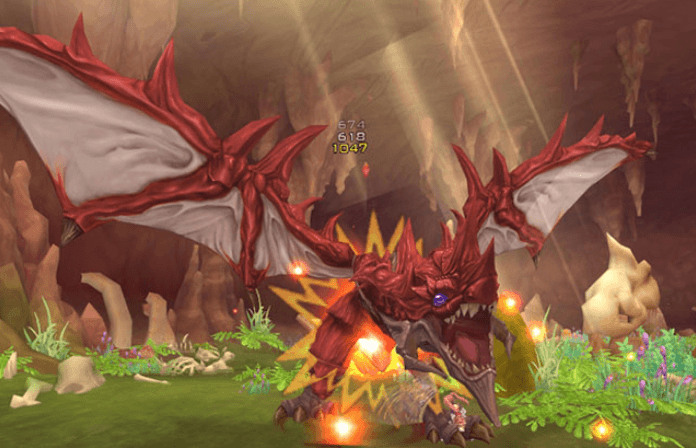 It has been announced that Aeria Games will be releasing a content update for its fantasy MMORPG, Eden Eternal in Mid-September. This latest patch will include a new playable race, the Anuran, frog-like outgoing creatures known for their sense of humour; the ability to gather materials from established guild towns and craft items for characters level 30 and above; Gemcrafting, Engineering and Alchemy will be available to the Humans, the Zumi and the Anuran respectively; player shops, where individuals can set up their own stalls in the main town, Aven; and NPCs that will expand game progression for players.

Now, after slashing some foes with an axe as a Warrior or causing some magical mayhem as a Magician, you feel like jumping into the shoes of childhood hero, Robin Hood? Become a Hunter then – after unlocking it of course. Turns out the bow and arrow ain’t your forte and you’d like to try your hands on some healing and buffing magic? Become a Cleric! Still unsatisfied? Then try any of the other classes in the vibrant and colourful world of Eden Eternal until you
find the right one, the one that best suits you!