At some point during the story, The Doctor is going to need to build a new control room for a TARDIS out of things that appear within the junkyard and that’s where the winning entry in the design a TARDIS contest comes in. The contest was held last year and the winning entry would actually appear in an episode of Doctor Who; and it just so happened to be this one. The console itself is constructed out of strange components, like a skipping rope, but manages to look exceedingly like a TARDIS established in Doctor Who lore.

Take a look at the embedded video for the full story.

See the Doctor Who official site for more info.

Matt Smith is leaving Doctor Who 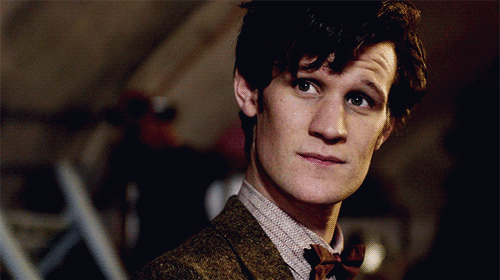