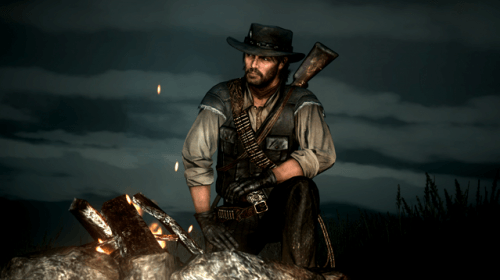 A SHORT FILM MADE FROM RED DEAD REDEMPTION AVAILABLE ONLINE

Available now, watch A SHORT FILM MADE FROM RED DEAD REDEMPTION.  The 30 minute short film, created and directed by John Hillcoat (the director of The Proposition and The Road), chronicles a slice-in-time of protagonist John Marston as he tracks down his former fellow outlaw and friend, Bill Williamson.  Along the way, Marston encounters many of Red Dead Redemption’s eclectic cast of dreamers, misfits and liars.

Using the world of Red Dead Redemption as a virtual film studio and created entirely with in-game assets and technology, John Hillcoat re-imagines Marston’s pursuit of justice and salvation.

1910.  The West is dying.   The American frontier is undergoing a violent transition from the ways of old to modern times, and Mexico has entered a prolonged period of bloody civil war. Reformed outlaw John Marston is on his way to capture former running buddy Bill Williamson when he comes upon a half dead snake oil merchant named West Dickens. Marston travels under a bleak and unforgiving sun, teaming up with a violent sheriff and a colorful mentally deranged grave robber and together they discover a bloody massacre of homesteaders left in the wake of Williamson. They hatch a plan to break into an abandoned fort where the Williamson Gang is holed up – and a dark, surprising twist ensues.  Director John Hillcoat, craftsman of the savage western The Proposition and the recent film adaptation of Cormac McCarthy’s The Road uses the world of Red Dead Redemption to make a short film that is a compelling cinematic triumph. 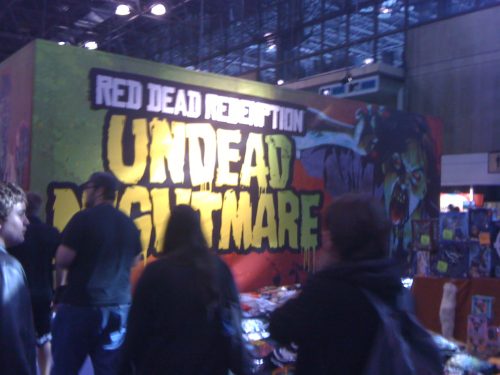