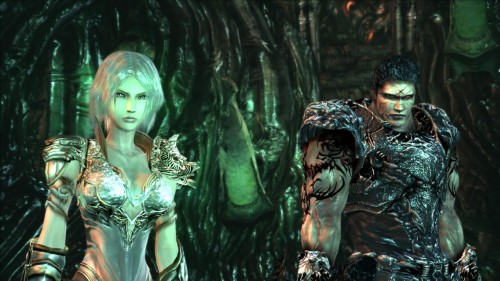 Looks a bit like Gears of War was put together with a bit of a fantastical element in this gameplay shown below. Tecmo Koei has released a long gameplay video that although may seem a bit familiar definitely looks fun. They say mimicry is the highest form of flattery.

Expect to find Quantum Theory to hit shelves on both the Xbox 360 and PS3 later this Summer season. To read up a bit of extra info on the game you can find it here.  I am liking the girl though. 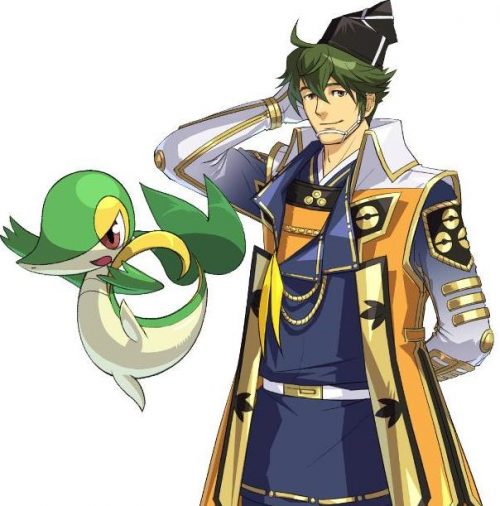 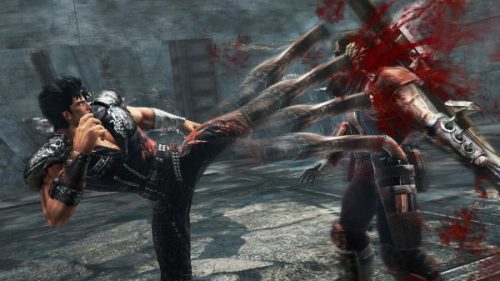