Well, it is Sunday here in the United States, and I have another analytical article for you guys. I say analytical, because these are based heavily in my analysis or the analysis of a group which I then in turn analyze in further depth. Some of you may find them interesting, while others of you don’t really care. Either way, everything you are about to read is based on analysis, true stories, opinion and a bit of fact.

Clearly both are very similar games with their own differences and their own strengths. You can also probably see how these games were going to be the basis of my “Game Originality” post before I shifted my thoughts. Both games are very fun and addicting and worth playing. 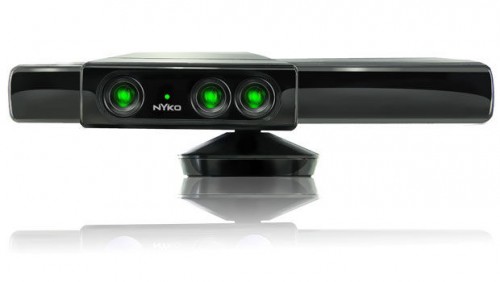