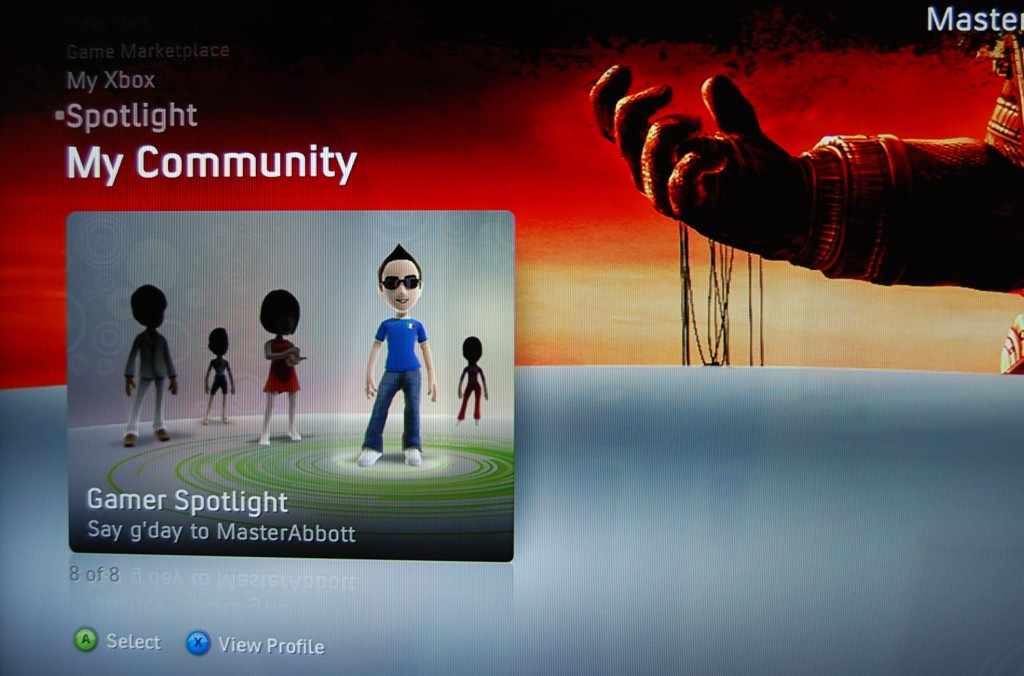 Also BIG BIG thanks to everyone that has sent MasterAbbott a friends request and messages 🙂  He will try and reply back to everyone one of you and also do his best to add as many of you as he possibly can to his friends list.  At the moment his Friends list is kinda getting a bit full right about now 😉

Once again thank to everyone.  The XBOX LIVE Community is the best community in the world !! Lets keep it that way by Playing Fair, Having Fun and Being COOL !! 🙂

P.S : If anyone knows if Summer Glau has a xbox gamertag … shoot MasterAbbott a message via xbox live or email him at info@capsulecomputers.com.au  as he’d really love to meet her !! 😉 hahaha 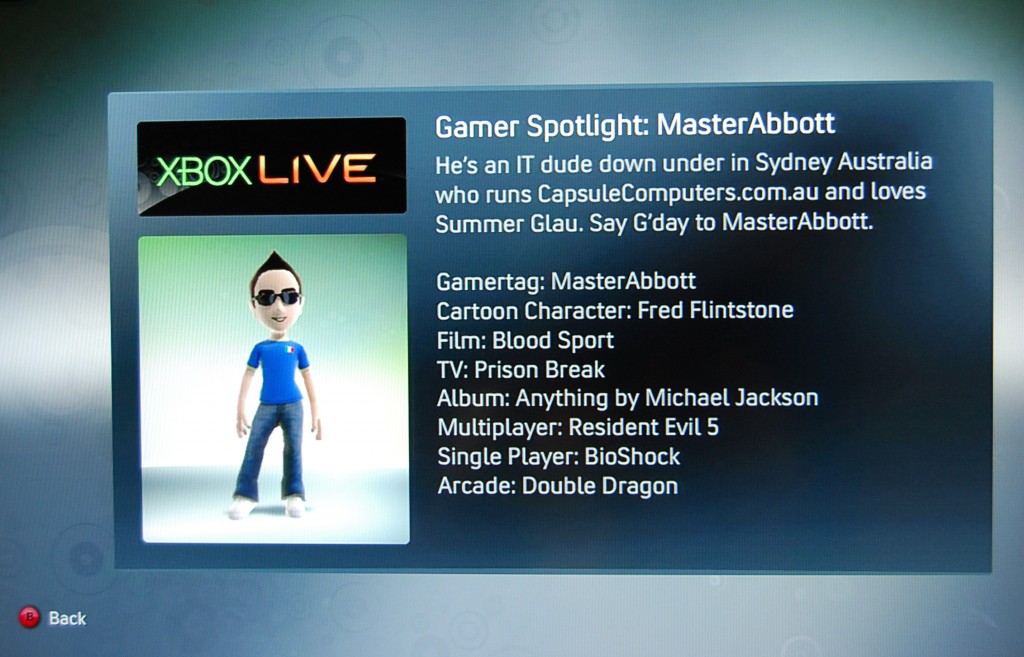 Learn the basics of Brink in tutorial trailer