Most of the horror games have a simple setup. Pick something safe & familiar as a location (bonus points if it’s abandoned) and make the protagonist some brooding, handsome male who just happens to be there to make things right. As for the villain, we can either go with a mad scientist or a family member of the protagonist (again, bonus points if it’s a forgotten evil twin). Safe and predictable but hey, most of the time it does the job. There are some games who sway away from those unwritten rules and in most cases, they’ve gathered a cult following. One thing I can say after playing it, White Day: A Labyrinth Named School is a breath of fresh air in the generic sea of survival horror games.

Hee-Min Lee is a boy with a simple plan. Sneak into the high school to leave some sweets and the dropped diary belonging to his crush – So-Young Han.  This being on the eve of White Day (a popular event in Asian countries happening one month after Valentine’s Day, where men present gifts to women as an expression of love) all play in favor of Hee-Min Lee. So we already have a setup of interacting with girls, which is already frightening enough to me. But to raise stakes even higher, we witness Hee-Min Lee trapped and locked inside the building after entering. The school is now inhabited with two inquisitive girls with their own agenda, So-Young Han ( the reason why we are there in the first place) and to spice it all up – an extremely unfriendly janitor as well as some ghosts to scare you every now and then. 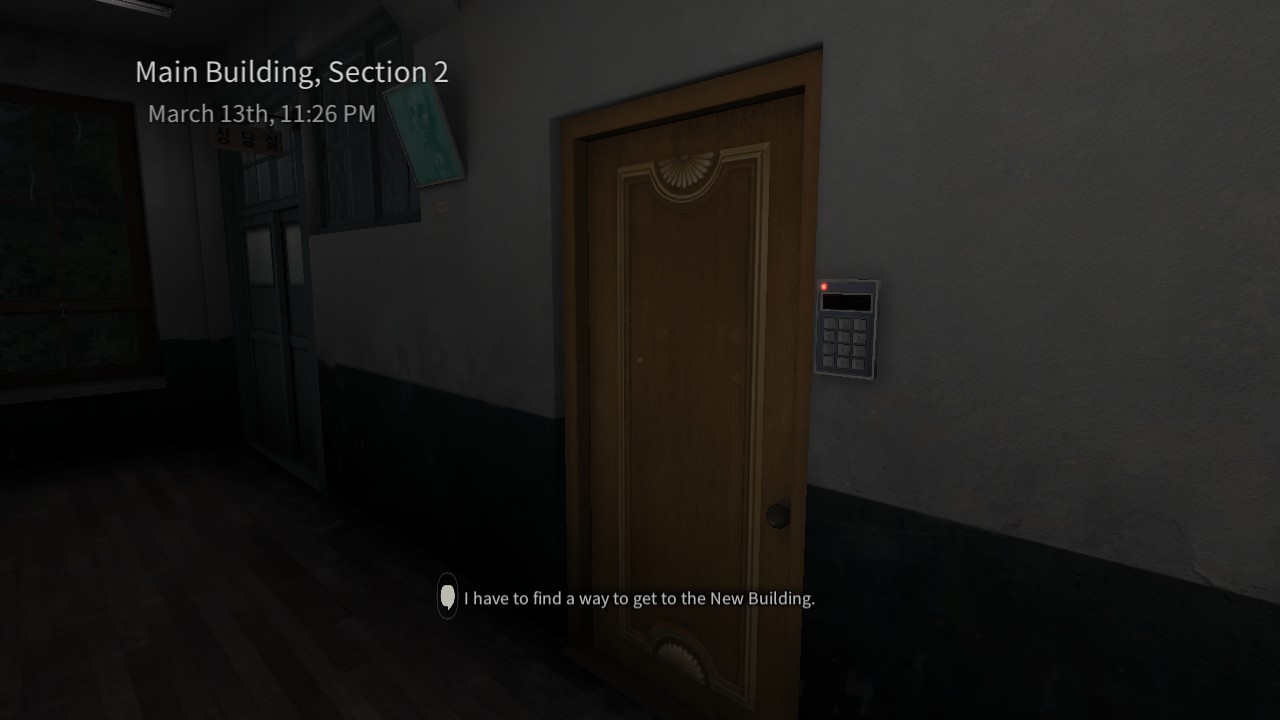 To find and (hopefully) win the affection of So-Young Han we first have to navigate through the myriad of classrooms, puzzles and play the long game of cat & mouse with the janitor. I said before that he is an extremely unfriendly fellow, something I learned quickly the first time he caught me and beat me to death with a baseball bat. As you have no weapons to defend yourself (since the game isn’t taking place in an American school), most of the gameplay will boil down to solving puzzles to open new areas and progress the story, all while avoiding the patrolling janitor. Puzzle solutions are fairly easy to crack if you read through every document you pick up. What wasn’t easy at first is avoiding janitor who kept messing with my classrooms raiding. On lower difficulties, you can tell if he’s nearby by the eye icon in the upper middle portion of the screen, while on the higher difficulties you can only rely on your sharp sense of hearing. Once senpai notices you, your only bet is to lose him long enough to reach the school bathrooms. Even if he suspects you are hiding in one of the bathrooms stalls, he won’t dare to open them (I’m sure opening those things to check for underage boys and girls would put him on some kind of list – after being fired, that is). He is also attracted to doors that are left open and lights turned on in the classrooms, so make sure to always cover your tracks after snooping.

Now, the aspect of ghost encounters is done in a way that I’m hardly a fan of. I wrote in one of my previous reviews that I find jump scares cheap, and that’s pretty much what happens here. Some ghosts you see in cutscenes and that’s fine, but every once in a while exploring you may find ghosts (or better yet, they find you) who like to cover your entire screen and scream at you. Those kinds of jump scares in video games are akin to going to a stand-up and the comedian starts to tickle you saying “see, you’re laughing! I did my job!” Yeah technically you did but that still doesn’t make you funny. Strangely enough, number of ghost encounters are tied to the game difficulty so if you find them annoying and cheap as I do, I’d recommend playing on a lower difficulty. 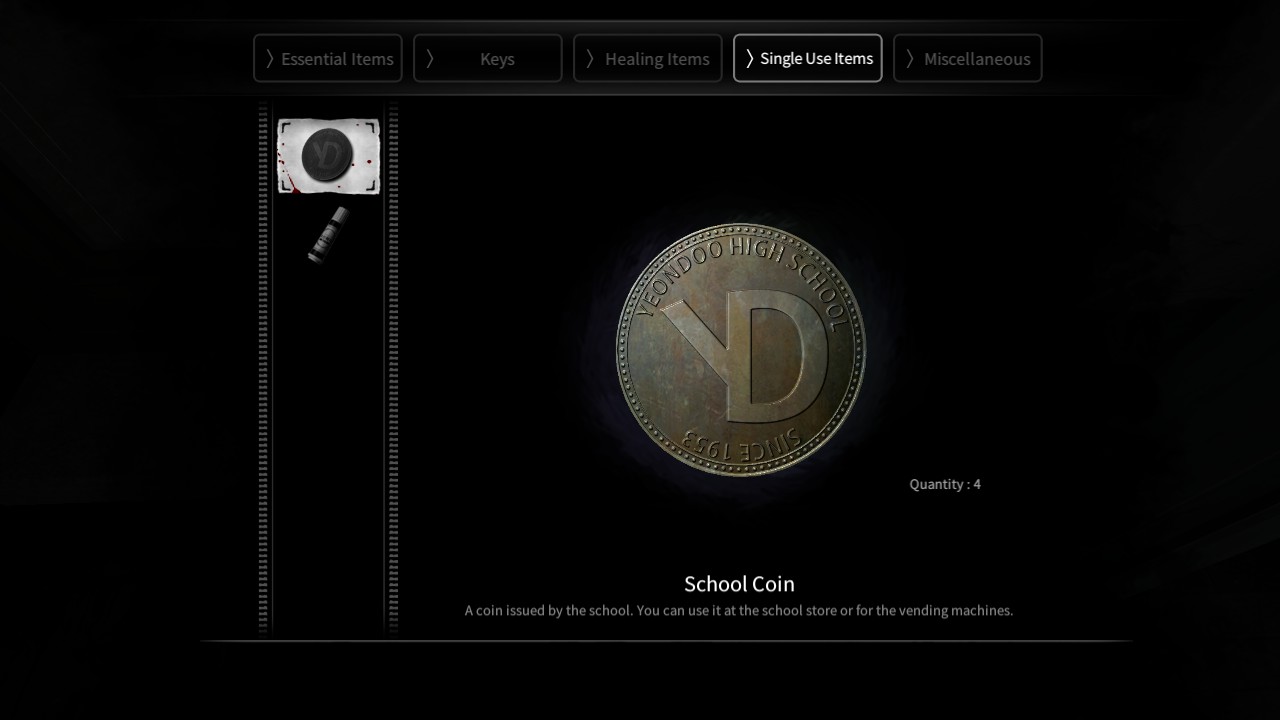 The game runs pretty smooth and you can crank up the visuals to the highest, it won’t put any strain on your rig. The character movement is smooth and some locations do remind me of Silent Hill a bit, which is always a plus. The developers did great with the level design so after a few runs up and down the floors of the building, you’ll memorize soon where everything is so there won’t be any need for checking the map. Pretty impressive considering the first few hours of the game you’ll spend exploring one classroom after another. 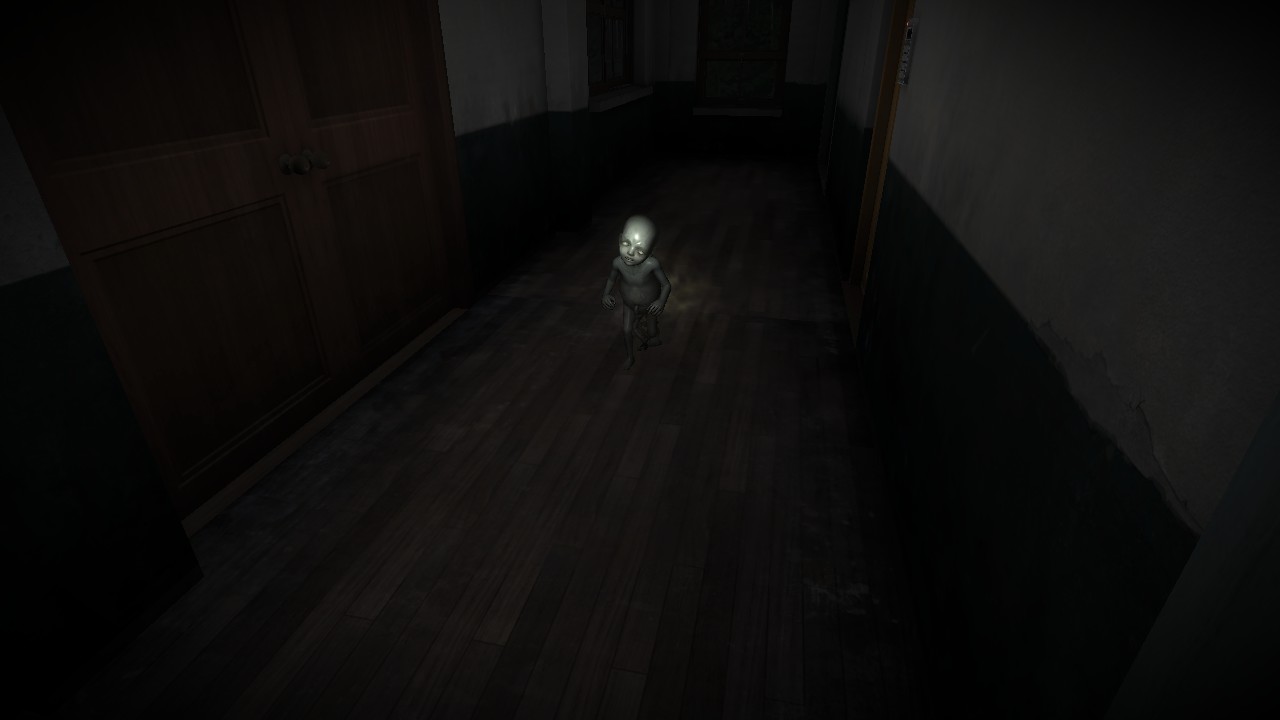 Sound effects are well done and they serve their purpose to keep you company while you explore the school. Or better yet, they’re there to increase your paranoia since mostly you’ll hear random footsteps, invisible doors closing & opening, thunder and soft whispers. There are some moments where sounds effects are just unrelated to what is happening on the screen. You hear music building up, thunder intensifying and then…..nothing. You’re all prepared for the upcoming ghost jump scare that never happens.  I like to think it’s still done deliberately only to keep you on the edge. 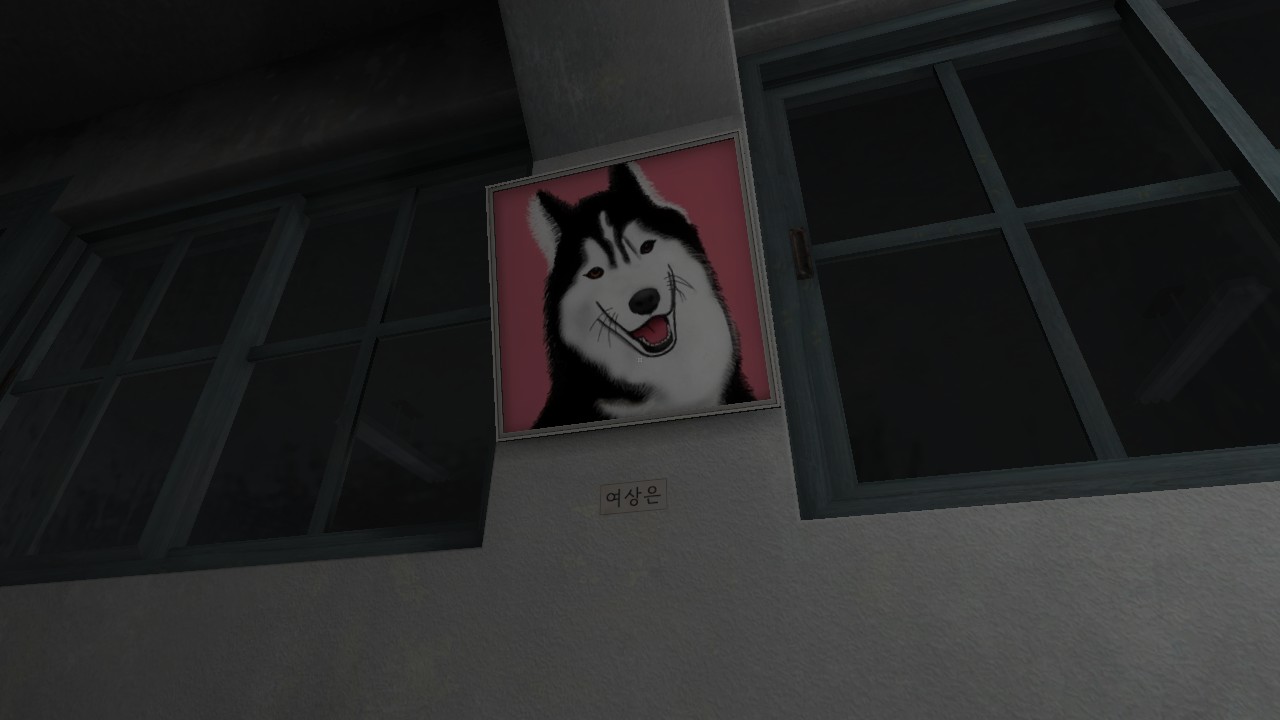 White Day: A Labyrinth Named School is a game that’s not easy to get into and hard to love. Still, it can be done. There are few missteps here and there at the start but soon enough the game moves in the right direction. If you’re itching for a fresh horror experience in an interesting setting, White Day: A Labyrinth Named School should be your next pick. A bit rough around the edges but in the end, it is a game worth going for. Think of it as your own So-Young Han.

Engaging setting and level design make this a fresh entry in a survival horror genre.
7.5