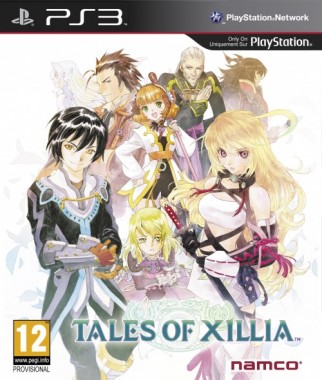 Overview
The Tales Of series has been around for about 15 years. After more than decades of incredible fantasy tales, we arrive at Tales of Xillia, the latest installment of the series that has come to the West. Fans of the series likely know that Tales of Xillia was given a sequel already in Japan which is simply titled Tales of Xillia 2. The game undoubtedly has a lot of hype surrounding it, but is it the next great chapter in the tale or is it a tale best left forgotten? 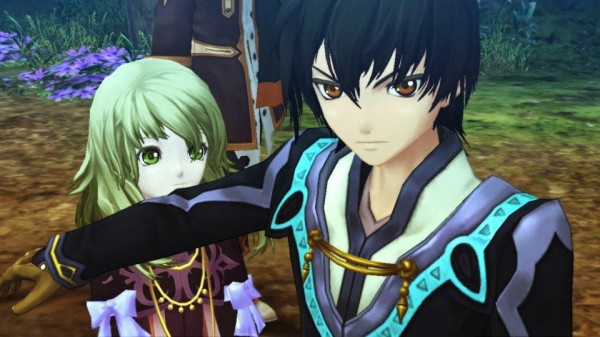 Story
After so many games in this long-running series, how do you keep things fresh? Well for the thirteenth installment in the main Tales series, Namco Tales Studios have taken a very interesting approach to this game and it really is make or break.

Unlike previous Tales games which opt for a more traditional fantasy style setting, Tales of Xillia has a more sci-fi-fantasy mash up kind of feel reminiscent of another popular JRPG series’ thirteenth installment. It is a very fresh setting for the series, but it could be one that might just make or break it for long time fans of the series. This is definitely a departure from the norm, but one that is deeply fascinating. The world of Reive Maxia is gorgeously detailed and brimming with life. 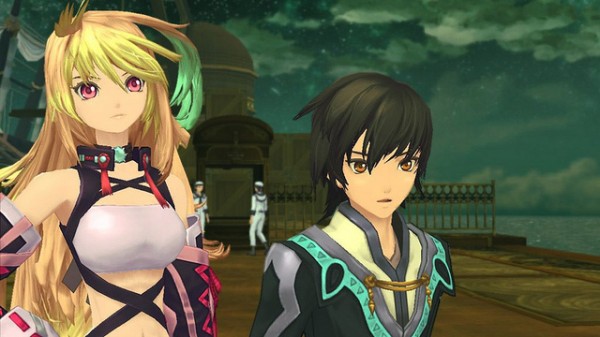 The plot itself is told from two different perspectives, allowing the player themselves to choose which one they would like to play through. The choice is between Jude and Milla, a male and female protagonist. This is something never before seen in the Tales series but it is something that is very much a welcome addition to the game. While the main arc of the game remains largely unchanged depending upon your choice of main character, the perspective is what matters most. The eyes you see the world through and the feelings you experience largely come from the character you choose. It is an ingenious concept that gives players a reason to play again to see the other side of the story.

Although Tales of Xillia does try new things and tells an interesting story with some equally interesting characters, it does ring hollow emotionally, instead opting for a cool tale instead of a touching one. If you enjoy a story for emotion and heart this may not be the Tales game for you, as Tales of Xillia is somewhat lacking in both, struggling to leave a lasting impact. 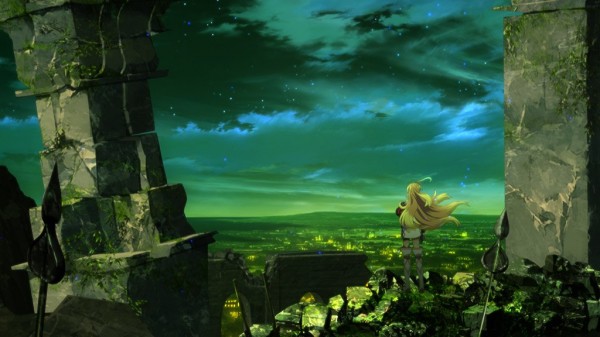 Gameplay
Tales of Xillia shakes things up a lot in terms of story, characters and setting, but it is for the most part traditional Tales in terms of gameplay. Other than a few new additions, it sticks closely to the working formula that the series has developed and proven tried and true.

The battle system is largely untouched, running in an action-RPG style allowing you to roam freely and attack and defend freely. This system has been part of the Tales series since the beginning, becoming more refined with each passing game. Tales of Xillia is easily the most refined incarnation of the Tales battle system. It has a dynamic feel that is both easy to grasp and difficult to master. There is a great level of depth to combat that grows deeper and deeper as you progress through the game. 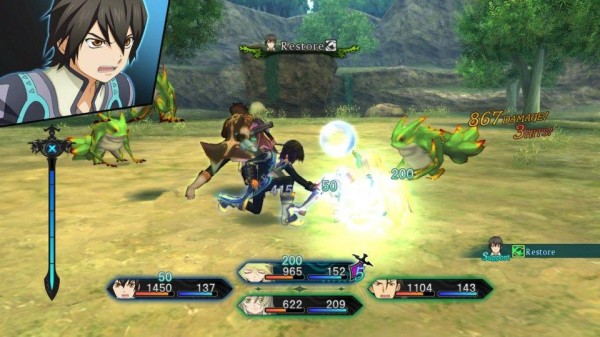 There is also a lot of fine details in the game that unless you take the time to truly explore you would easily miss out on. There is a number of side-quests and other manner of goodies to uncover if you explore. Sadly though it feels as though the exploration element that has always been a significant part of the Tales series has had some of the emphasis taken off it and placed more on the story of the game. The exploration is there but you have to make it happen instead of it occurring naturally.

The game also features a new means of travel which does cause the game to feel somewhat linear and even a little bit easy, that is the fast travel feature. While this is becoming more commonplace in the JRPG scene, it really didn’t need to be included in Tales series and it was not exactly a welcome inclusion in Tales of Xillia. It makes the world feel smaller and the game feel linear, which is never a good thing in a JRPG game such as this.

Despite that, Tales of Xillia is a very fun game, that stays mostly true to the form of the Tales series, being both addictive and challenging, a devious combination to say the very least. Tales of Xillia has a fresh feel to it all the while retaining what makes the series great, it is hampered by some issues, but ultimately rises above them. 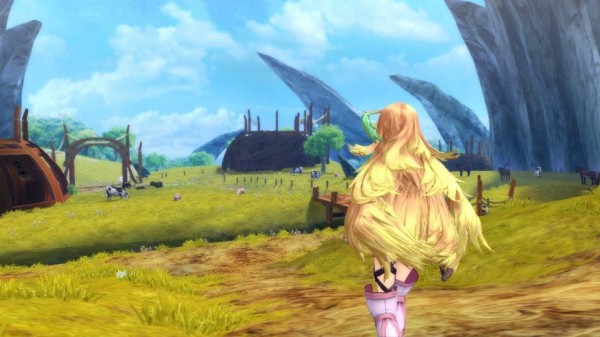 Visuals and Audio
In terms of aesthetics, Tales of Xillia may just be the best in the series. It features a gorgeous array of colourful settings, each more inviting than the last, begging to be explored. Not only that but there is some incredible anime cut-scenes that really add a greater level of depth to the characters and world, bringing both to life in stunning animated sequences. The only complaint I have about the anime cut-scenes is that there is not enough of them, they are incredible, if only we could have gotten more to enjoy.

The game also features a great soundtrack composed by Motoi Sakuraba, which harkens back feelings of older Tales games while taking the series in a bold new musical direction. One unfortunate part of the game’s audio is the English dub which is sadly not up to par with the series high standard of voice acting, with several character being stiffly portrayed with jarring line readings. Not only that but there is a distinct lack of emotion in some character’s voice work, specifically Milla. 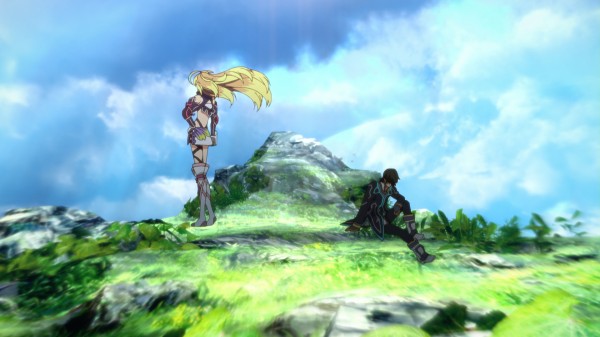 Overall
So is Tales of Xillia worth all the hype that has surrounded it? Well, yes it is. The game is a lot of fun and takes the series in an intriguing new creative direction. As with all change, there is going to be some hiccups along the way and Tales of Xillia has a few of them. While it may not be the best Tales game, it is certainly a very good one. If you are looking for the Tales you know and love, you may find yourself shocked by Tales of Xillia, this is a very different take on Tales, but it ultimately is a necessary one that will move the series forward.