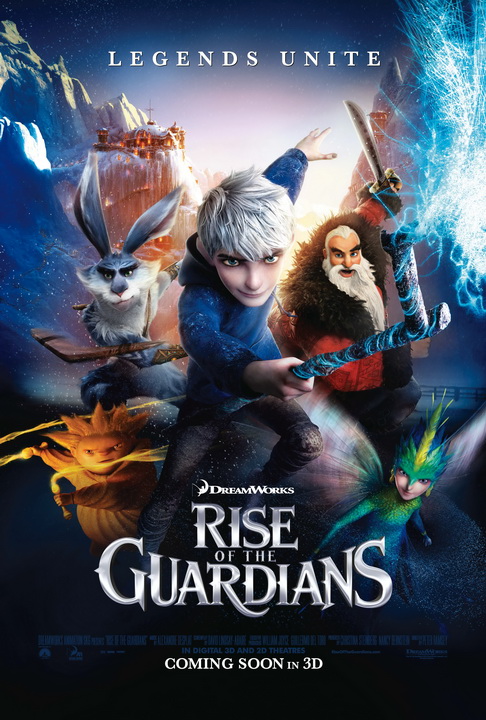 What do you get when you combine a bunch of characters that you believed in as a child, characters that filled you with a sense of wonder and mystery, and put them all into the same movie? I’ll tell you what you’d get, you’d get Rise of the Guardians. In 3D.

The story in Rise of the Guardians was actually something that I really enjoyed. I went into the cinema believing that this was just going to be another horribly written childrens CG product to bring in some extra dough this christmas period. You can imagine how surprised I was to hear myself practically praising the film on the way out of our screening. Whilst I don’t believe it was the perfect film, it’s far from a bad one. 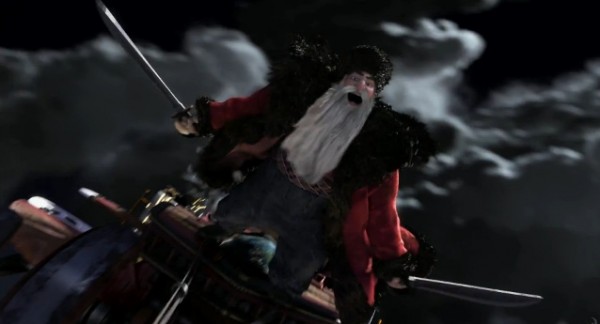 I’ll be the first to admit that I wasn’t familiar with a large portion of the Guardian cast in this film. The Easter Bunny, Tooth Fairy and Santa Claus I was completely familiar with (who wouldn’t be?), but I had no idea who the main character: Jack Frost or a supporting character: Sandman were supposed to be. However, thanks to the movie, I’m pretty sure I know them now. However, are they accurate portrayals of their mythology? Probably; though I’d have assumed Jack Frost was more of a villain going from the name alone…

Anyway, so the general premise of the story is that there are all of these legendary characters that children believe in and that if children were to stop believing in them, they’d lose their powers. This is where the villain, The Boogeyman, comes into the mix. He essentially comes up with a plan to ensure children begin to forget about these entities until they are powerless to stop him from causing maximum despair in an effort to be the only character that anybody believes in.

The reason that this is important is because nobody can see the Boogeyman due to a lack of belief in his character. Throughout the film, you can see the effects that not being able to interact with other people through the protagonist Jack Frosts eyes. This is what makes the Boogeymans plight so personable in the first place. I’d imagine that as an entity that has existed since the Dark Ages and that has been unable to interact with any kind of humanity, that you’d be a little iffy too. 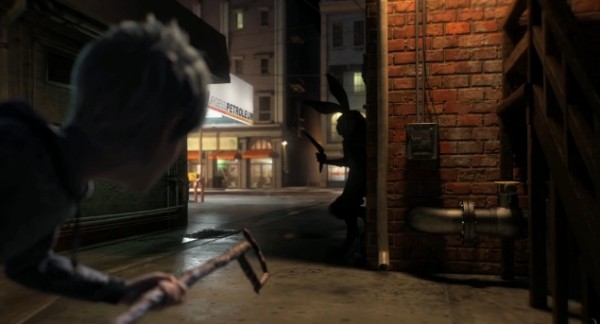 Jack is important as a device to convey this concept because he is a character that audience can watch grow from being in the same place as the main villain but he learns how to create relationships with those around him in a positive manner. And as a result of this, not only are people who believe in him able to see him, but so is the rest of the world. By building and maintaining these relationships, he is able to create a himself in the hearts of all and is thus included within the realm of people. Not only is this all literal for the film, but it also a metaphor for reality.

This, I believe, is the true meaning behind the film. What I mean here is that what the film is trying to tell us is that it is better to believe in not only yourself, but to believe in those around you too. because without the contact of other people, without the positive reinforcement that it brings, you too might just end up in a very dark place. 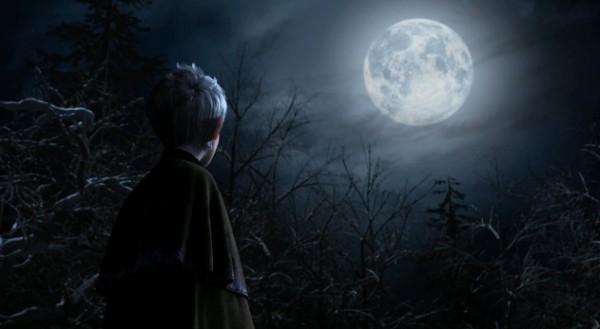 Generally speaking, I really dislike movies that are shot entirely in CGI and even more especially, those with anthropomorphised animals in them. However, with Rise of the Guardians, I really just could not dislike it, even though it was visually not something that I’d usually enjoy.

What I particularly enjoyed about this film visually was the way each of the characters were represented within the film. Of all of these characters, I must say that I enjoyed the designs of both Santa and Jack the most. Does anyone out there have a particular badass version of these characters in their mind? Well, picture Santa dual weilding swords whilst wearing some Russian clothing. This is the Santa in this universe.

One of the things I really liked in this film were the visual effects for magic spells and the like. For instance, all of Jacks ice attacks looked not only cool, but also believable. The winner in the effects department though was Sandman. His golden glowy dream-dust was simply amazing. God-Tier particle effects for that guy. 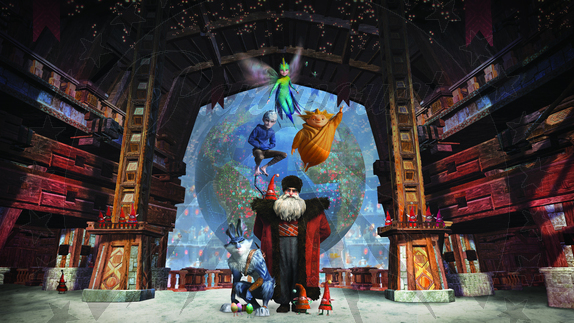 Generally speaking, I really don’t like it when non-professional voice actors are used in animated works. And in this case, I feel that while the voice work could have been done better by pros, it was serviceable in this film. There were some instances where it felt like some of the voice work was a little off, but I doubt your average viewer will notice them.

Of course, the film is filled with a tonne of sound effects, but I can remember one instance very early on where a rather frequent(ly played in other films, shows and games) canned sound effect was used. When you hear this sound, you immediately associate it with whatever it was that you heard it first in and as such, it only serves to pull you out of the film rather than its original intent. I wish that this film would have used its own sounds rather than relying on canned stuff. 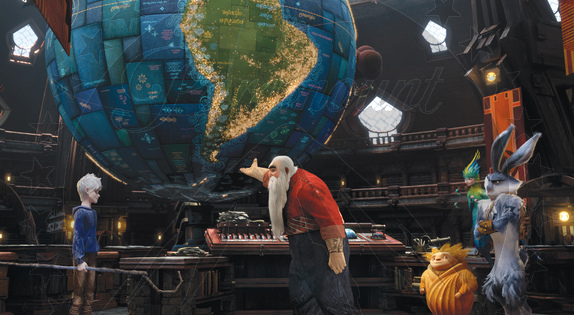 The musical score is pretty excellent. I really liked it when I heard Santa replicating a piece that I particularly enjoy. Other than that, not much to comment on with the audio.

Overall Rise of the Guardians was a much more enjoyable experience than I was expecting. It takes fully known and recognisable characters, makes them cool and then puts them into a pretty decent story. At it’s core, I believe the film to be a metaphor for human interaction and its message is one that should be taught to children. Would watch a second time.