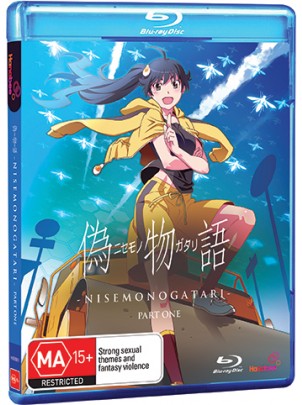 Overview
Nisio Isin has a created something of a monster with his Monogatari Series, where we’ll see anime adaptations pouring out over the next few years. Sequel to the original Bakemonogatari, Nisemonogatari continues to follow the exploits of half-vampire Koyomi Araragi as he deals with the supernatural problems of his city.

This time it’s his sisters who need his help, which is refreshing seeing as they previously had very little screen time. Read on to see whether this closer to home sequel lives up to Bakemonogatari. 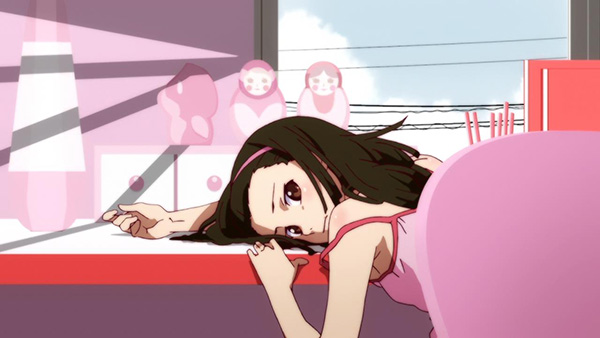 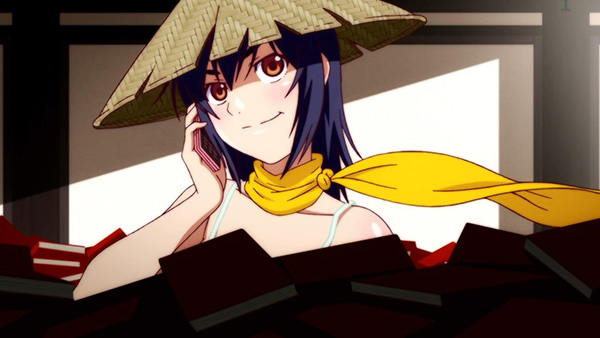 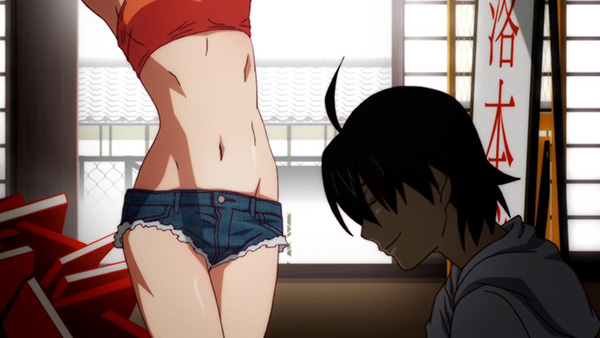 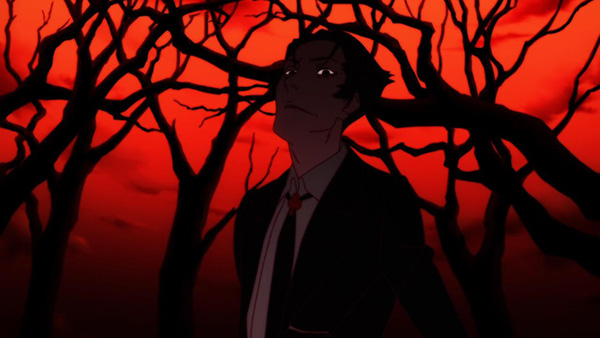 The Blu-ray version ups the crispness to a clean 1080p finish. A show as artful as Nisemonogatari definitely benefits from the higher resolution over its DVD version. 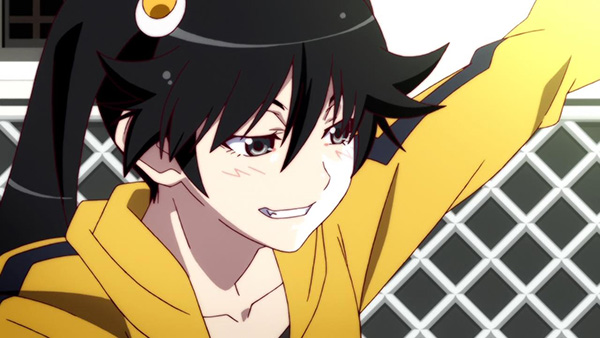 Extras
As with their Blu-ray release of Bakemonogatari, Hanabee have stopped packing the discs in the unique art books that we’ve seen for their DVD versions. While a little disappointing, the blow is softened considering the huge increase in picture quality. Part 1 contains no on-disc extras which are assumed to be on Part 2 just like the DVD release. 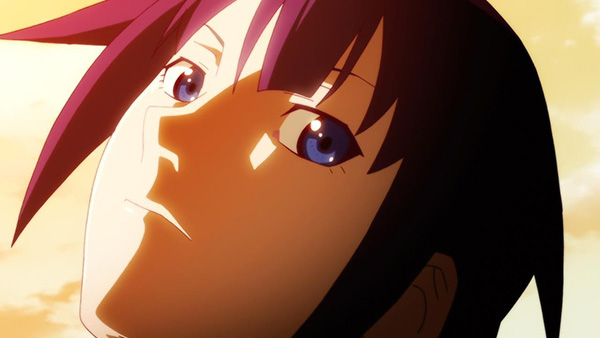 Overall
Firstly, anyone curious would have to have seen Bakemonogatari as this launches straight in assuming you know all the characters. As someone who enjoyed Bakemonogatari but found some of the story arcs drawn out due to personal preference, Nisemonogatari so far is a delight to watch. The Blu-ray version makes everything softer, smoother and simply a treat to look at, too.

Nisemonogatari panders to what fans loved about the original (unless you’re a Senjougahara fan), whether it’s fan service or the molestation of Mayoi, and injects a whole load of fun in the mix. The plot never seems as serious as Bakemonogatari’s, even if there is a threat to Karen and Tsukihi regarding the dark swindler, but we’ll see just how far the story goes in part two.