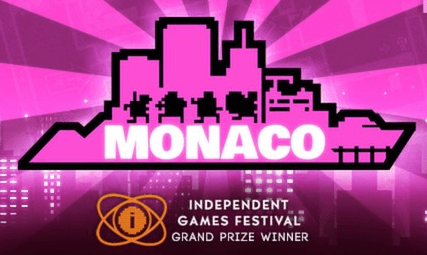 Monaco: What’s Yours is Mine follows a band of eight criminals as they attempt to pull off a chain of heists before escaping Monaco for safer lands. The game won top awards at the 2010 Independent Games Festival.

Our band of merry thieves start as a small team breaking out of prison. New characters are slowly introduced to group and their early goal of leaving Monaco is repeatedly postponed for bigger and bigger heists until everything goes to hell. The plotline reads like a classic heist film with all the right archetypes and plot hooks. Short conversations before each heist tells the story of Monaco: What’s Yours is Mine. The writing is short and effective, building a tense movie style heist plot. 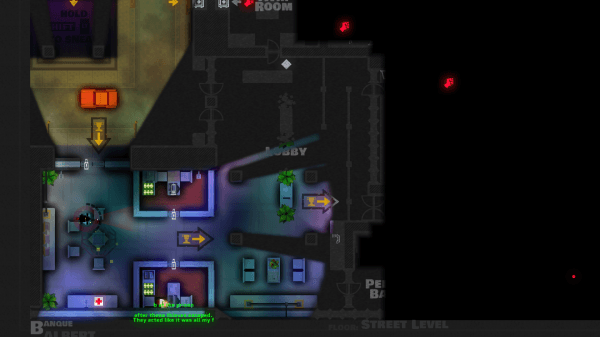 Monaco is a top down action stealth game. The game can be played in single player or multiplayer co-op. In single player, the gamer is given four lives to complete the heist before the level ends in failure. In multiplayer, there are no extra lives, but players can revive fallen teammates. Multiplayer can be played locally with multiple controllers or online over Steam or Xbox Live. The simple and effective controls use either the mouse and keyboard or an Xbox 360 controller.

Each of the eight members of the heist team have a special ability based on their backstory. For example, The Locksmith can break locks quickly, The Hacker is able to send worms into the security system through power outlets, and The Lookout can see the location of all guards by standing still. The class system adds an extra layer of strategy to the game, encouraging single players to think of the best order to complete a heist and teams to consider the synergy between classes. 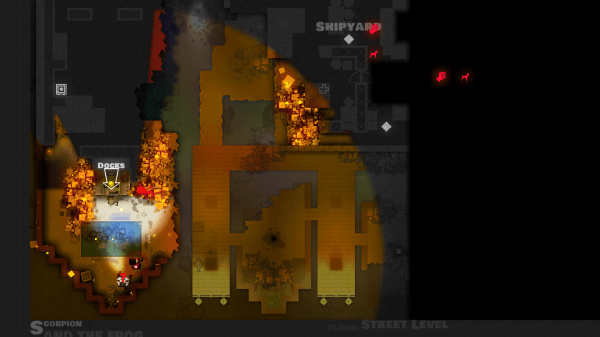 Each level has a variety of coins, stacks of cash, safes, cash registers, and trophies to steal. Blocking the crew’s way are a variety of guards and security systems. The player can arm themselves with a variety of tools that can be found scattered through the level. Ammunition is limited, but can be replemished if enough coins are collected. Players can only see what is in line of sight of all the characters in play, which gives a large advantage to multiplayer teams. Although the four lives does counter the disadvantage of pulling off a heist alone to a certain degree, the game is much easier and more fun with friends.

The gameplay in Monaco is fast and furious. The stealth action is more reminiscent of modern stealth shooters than old school sneaking games. Although it is perfectly possible to wait out every guard and sneak through the levels unseen, the game encourages fast and efficient gameplay by ordering the leaderboard by time. A penalty is given for coins left behind on the map. 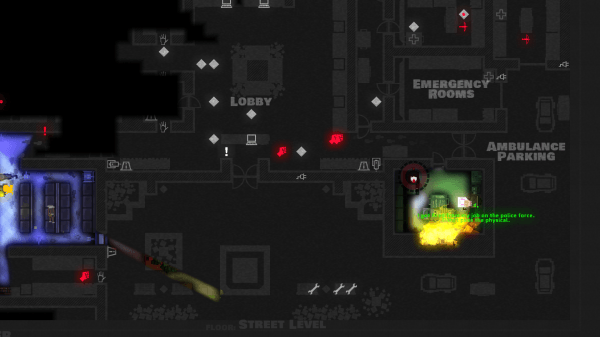 The level design is the heart and soul for a game like Monaco. Pocketwatch Games pulls off the level design perfectly. The layout of the maps are realistic and make sense. There are plenty of ways to break into an area and there are few choke points that make escape impossible. Even if the guards are alerted to your presence, a quick thinking player almost always has an option for escape without relying on tools.

There are two campaigns in Monaco, the first being the easier version of events as told by the police and the second being The Locksmith’s exact recollection of events. The game starts out at an easy difficulty level but quickly ratchets up as more security and more difficult goals are added. By the end of the first campaign, I found myself ditching the perfect “Cleaned Out” scores in favour of just getting out alive in single player. The second campaign is fiendishly difficult and completing them perfectly will challenge the best and most organized players. The developers have included some interesting plot twists as a reward for the brave and dedicated souls who manage to complete Monaco’s fiendishly difficult second campaign. 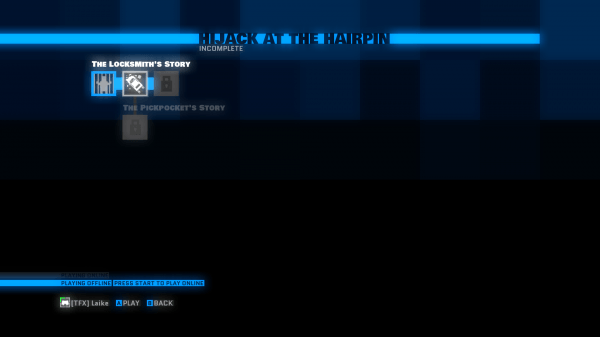 Monaco’s visuals are deceptively simple. The game’s design is older NES generation graphics updated for a modern era. The colours are intense and contrast well with the dark colours of the map itself. When the area disappears from character’s line of sight, the game replaces the map with a blueprint of the area. This is done so subtly that I didn’t notice until much later into the game. I thought it was a wonderful touch that help build the feeling of being a criminal.

Monaco: What’s Yours is Mine is scored with piano music that adjusts itself based on the action. Quiet moments sneaking past guards keeps at a music at a tense low while escaping alerted the guards builds the music into a frenzied flurry. The system works very well and the genre of music is a perfect choice for the Monaco setting. The sound effects in Monaco are equally good, though take a more subtle role compared to the music. Every action has an appropriate high quality sound effect. I appreciated the fact that guards react in French, even though the game itself is in English. It was a nice touch that reflects the setting of Monaco. 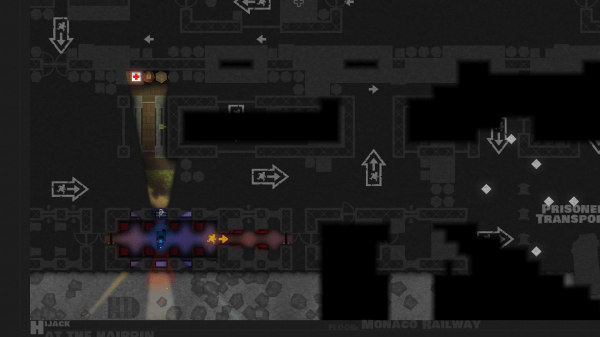 Monaco: What’s Yours is Mine easily proves that it was a deserving winner of the Indie Game Festival in 2010. It is frantic, intense, and just pure fun. The game is one of the most fun co-op games released in years. It is the perfect title to play with friends at a party. Monaco: What’s Yours is Mine is fantastic example of indie gaming at its best.