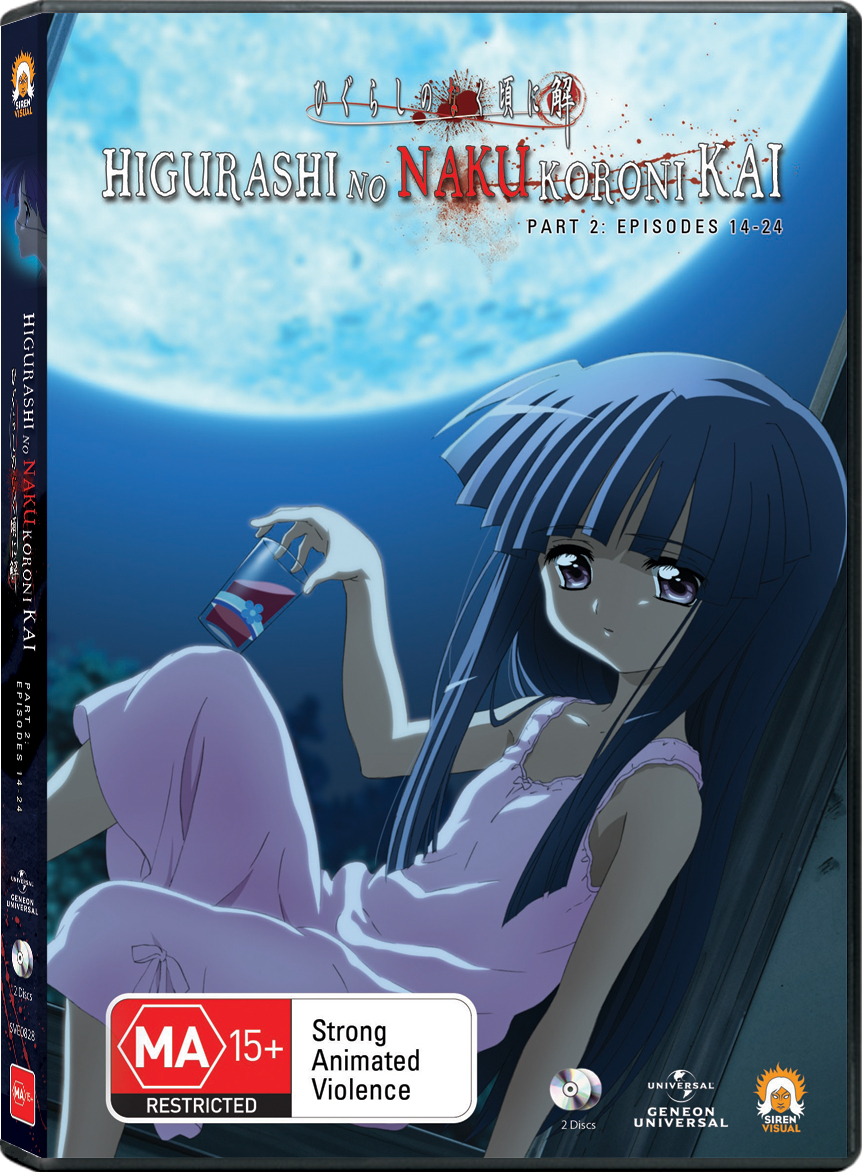 The Watanagashi festival of the town Hinamizawa has had some rather disturbing events associated with it over the last four years. Each year a person has been found dead and another has disappeared entirely.

In the year of 1983 a boy named Keiichi moves into town and is assimilated into a club full of girls of varying ages. However, through this group, he is lead into a town full of mystery. What is the curse placed on the village, why do people die and go missing during the time of the festival? This is only something that you will learn by watching the series.

In this particular part of the story, we looks at the final story events that lead into the finale of the series. By this time in the series, we’ve learned what it is that needs to be changed about the events in the main characters (Rika) life now and the main cast have started to put this into motion. 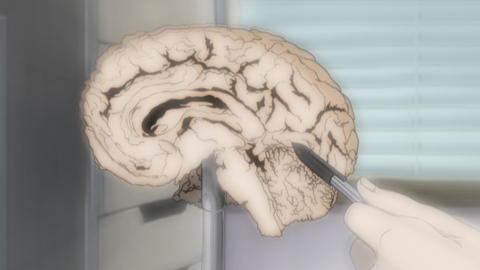 And really, that’s what Higurashi is at it’s core, a twisted series that often makes you rage. One of the best examples in this half of the series is when one particular character is in an orphanage and every adult there purely exists to beat the crap out of the kids and make them suffer. As someone who is -incredibly- anti-abuse, this show literally made me rage so bad. No show has ever done that to me before…

Visually the Anime series is fairly good. It does a good job at portraying each character, location and scene in a manner that most people will enjoy. 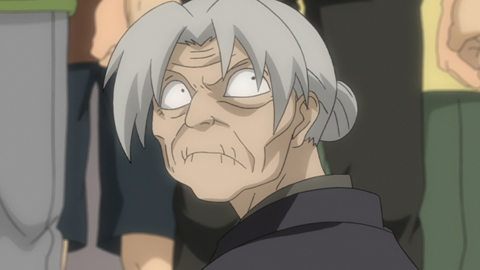 What I particularly liked about the visuals though, was how well the town Hinamizawa was portrayed within the series. The art direction really portrayed what it would be like to live in a small and tight-knit town which, I believe, was an essential part of the the series dynamic.

However, in contrast to this, the visuals can get really brutal at times. For instance during many of the more abusive scenes, the animators really show you whats going on and it might be quite sickening for some people to watch through.

I’m usually not one to enjoy the cutesy look of an Anime cast, but for this series, having all of the characters look cute and innocent only served to heighten the impact of some of the scenes within the story. So visually speaking, the characters served a purpose other than looking cute to attract perverts. 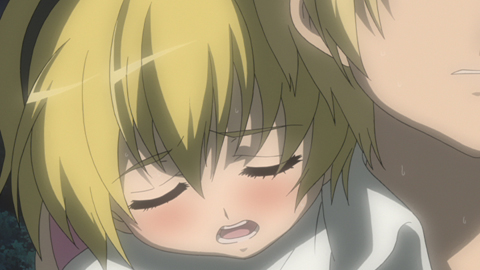 So what does this mean for you at home? It means that you will either need to learn Japanese, or read subtitles as the show progresses. As someone who is used to watching and reading at the same time (SBS w00t!), this wasn’t particularly challenging. However, fans of the genre who are unable to read quickly may lose their pacing or find themselves pausing the show to keep up with dialogue.

Also, what of the quality of the subtitles? As someone who can’t understand Japanese, I was reliant on the subtitles being accurate. I’m going on the assumption that they actually are, but there were still a few moments that left me feeling a little iffy. It is painfully obvious that this edition of the series was translated here in Australia (whoops my bad, just heard from Siren Visual that it was actually translated in Britain where our colloquialisms originate) with a lot of colloquialisms making it into the final cut of the subtitles.

The thing about Japanese audio that usually turns me off is the overly cutesy sounding characters with their high-pitched shrieking and their really annoying catch-phrases. Higurashi had both of these, but for some reason it didn’t come off as annoying. This was incredibly strange for me because I have been known to stop watching series’ a couple of episodes in or dropping an ongoing series as soon as such a character was introduced. However, the most enjoyable character in this series was Hanyu and her adorable ‘auauauauauau’. 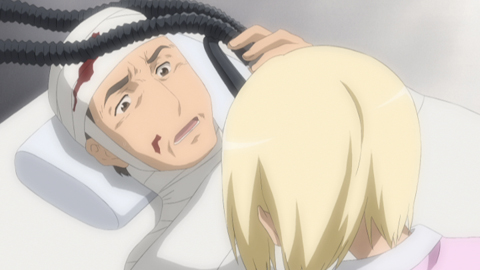 Also, I am absolutely in love with the creepy opening song.

Across both discs I encountered very minimal extras. In fact, the only extra that I could find was located on the second disc. The included extra was the textless version of the opening song and that’s it. I would have liked to have seen more on disc extras from this series.

However, the disc themselves come in a fairly nice package. Normally when buying Anime shows, you’ll just get your standard case with a standard print-out cover that’s slid in there. With Higurashi, you get that, as well as a nice slipcase to house your new DvD. What’s even cooler is that the DvD cover and the slip-case cover both feature different art work. This was something that I thought worked well.

Higurashi no Kuni Koroni Kai is an amazing series that any matured Anime fan will appreciate. It touches on some topics that many people will probably find a little uncomfortable and as such is not advisable for children to watch. Fans of mysteries will definitely enjoy this series. I’d recommend grabbing this second part along with the first for the best experience.