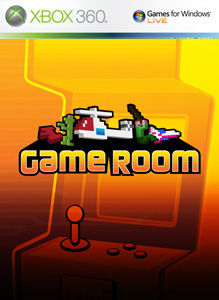 The Game Room is a user interface on the Xbox 360 that lets you play the retro arcade games that you download. These games are exact ports (or close enough to where it’s hard to catch small alterations). Microsoft plans to add a lot more games to the Game Room over the years. Microsoft says it will continue to focus on as the Game Room library expands from 30 at launch to over 1,000 in the next three years. It expects to dole out 5-7 games per week via Xbox Live Marketplace.

There is avatar support, but you can’t control it. The Game Room is more of a fancy, customizable menu system. Select the game you want to play from the menu. Go to friends arcades and play their games. The first time you play the game it is free, but after that it costs $0.50 per play. Buy the game for infinite plays for 240MSP for Xbox only license, and pay 400MSP to be able to play the games on windows live and the Xbox. If you later want to play the game on windows live, just pay the extra MSP to upgrade to a dual license. 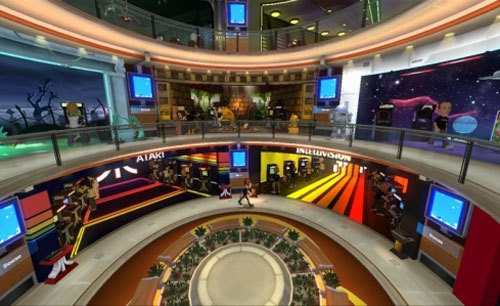 Audio
The sounds and sights of the Game Room sound like a normal arcade which is a nice touch. From classic 8-Bit soundtracks to 8-bit sound effects. It’s all like walking into an actual arcade but one that you own in a virtual realm. 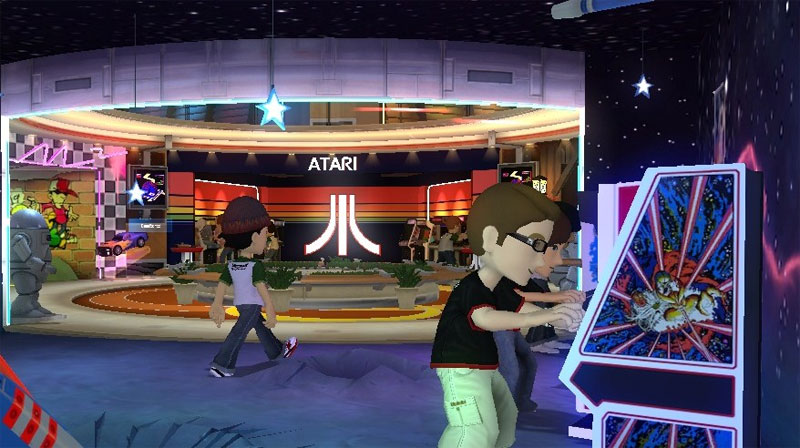 Achievements
The Game Room has 56 achievements worth a total of 1000g. You will have to buy arcade games in order to get a majority of the achievements but at least 80g can be gotten for free. I have marked the free achievements with [FREE] next to them. You’ll just need to download everything you can for free. Click Here for the Achievement List