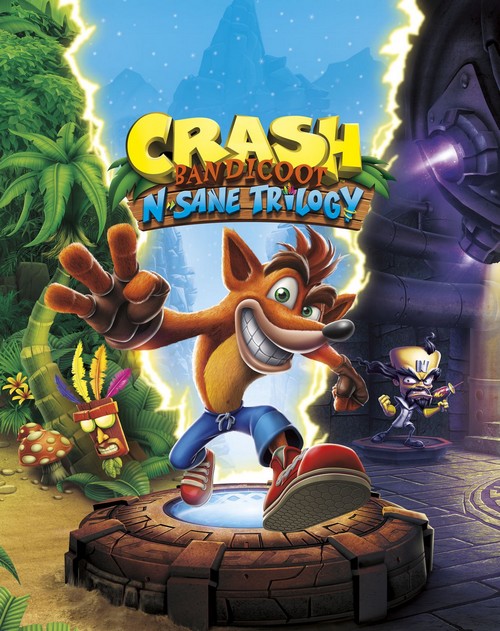 I like to imagine that we are always living in a gaming era of something. Could be a period of a new breakthrough tech for video games or a shtick that devs and publishers are trying to push. At least that’s the excuse I give myself while trying to come to terms with why Final Fantasy XIII was such a bad release. It was an unfortunate offspring from a gaming era of quick-time events and when everyone was pushing for that “cinematic feel”.  And thus we ended up with a disjointed and linear mess of a game. Then we recently got through the annoying “add VR at the end of every release” era. But lately, I’ve been noticing something that I hope it picks up. A sudden influx of gaming remasters and console releases that are finally finding their way to PC. If you’d told me 10 years ago that I’d be able to play Okami on PC one day, in all of its HD glory, I’d probably call you crazy and asked you who you are and why are you in my house just randomly talking about video games. Sure, occasionally we might get some remasters or console releases on PC that nobody ever asked for but pretty often we end up with some revamped cult classic. So here I am with a brand new copy of a Crash Bandicoot™ N. Sane Trilogy. In the jittery words of Philip DeFranco – “letsgetrightintoitshallwe”

There isn’t much of some deep and engaging story in all of the trilogy, but it’s perfectly fine. In all of the three games, you can quickly puzzle the pieces of what’s going on through in-game cutscenes regardless of your knowledge of English. We have the main antagonist by the name of Doctor Neo Cortex. He is a mad scientist who wants to achieve world domination with his mutated animals. Our titular character, Crash Bandicoot, is one of those mutated animals that is seen as a failed experiment by  Neo Cortex. Crash goes on a mission to defeat Neo Cortex and save the world with a little help from his friends (cue that The Beatles song) by collecting apples and spinning like crazy. Hey, as long as it works… 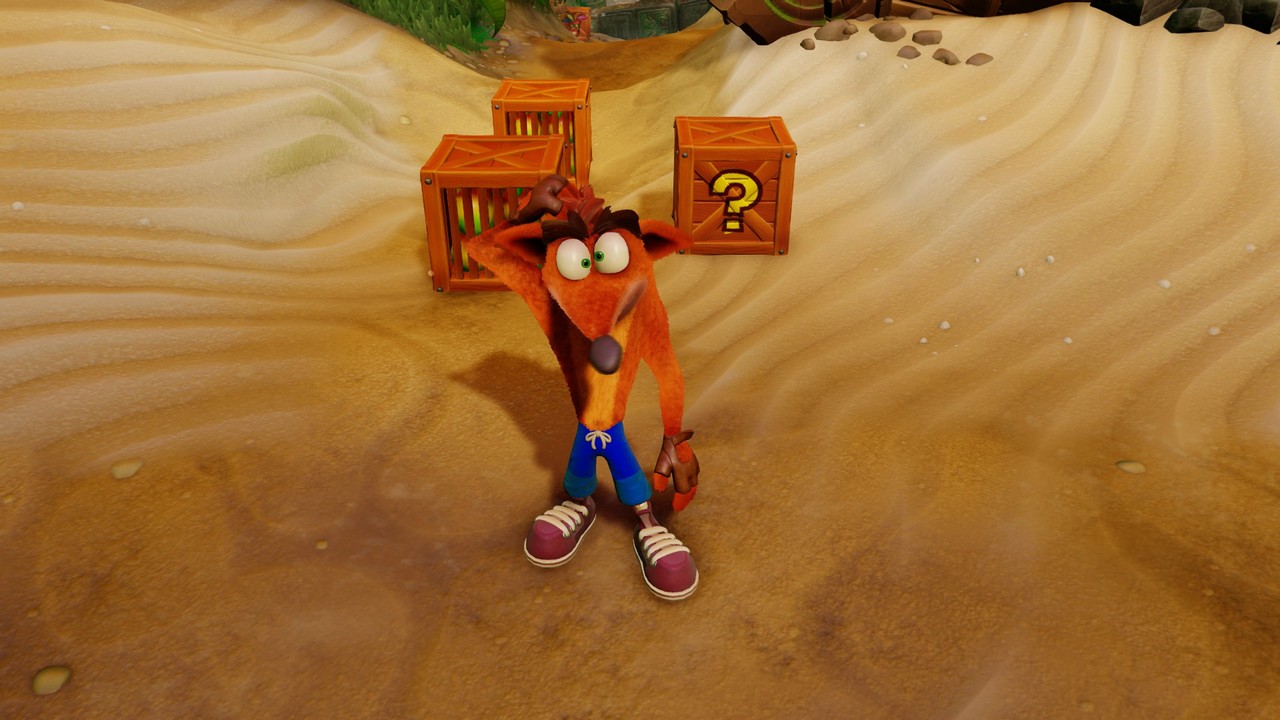 I’m sure that the “Trilogy” part in the game title might clue you in, but this remaster comes with the first three games released for PsOne. The first game is usually seen as the most challenging, the second expands with some new gameplay mechanics and the third one is pretty much the best of all three games. The main goal for Crash is to collect a purple crystal (usually in a middle of the level) and trying not to die along the way. Every enemy that comes in contact with you is a one-hit kill but picking up occasional Aku Aku mask from crates can save you from dying or reward you with a temp invincibility if you manage to get three of them. Also collecting 100 apples through the level will reward you an extra life so not everything sucks. But things that do suck….well, it was hard for me to ignore them. The truth is, I really wanted to give Crash Bandicoot™ N. Sane Trilogy the highest possible score. All I ever wanted was improved visuals from the first three games (I got that) and good controls (I did not get that). Unfortunately, a slight input delay with controls will be noticeable in later levels, especially in those that require microscopic precision for jumping. This is particularly infuriating in racing levels from Crash Bandicoot 3: Warped, where one small mistake in turning will cost you the first place (and thus the purple crystal). What’s worse is that at this point you know there’s no way you can catch up to other drivers anymore, so there was just me slowly driving through the level and brooding with rage. 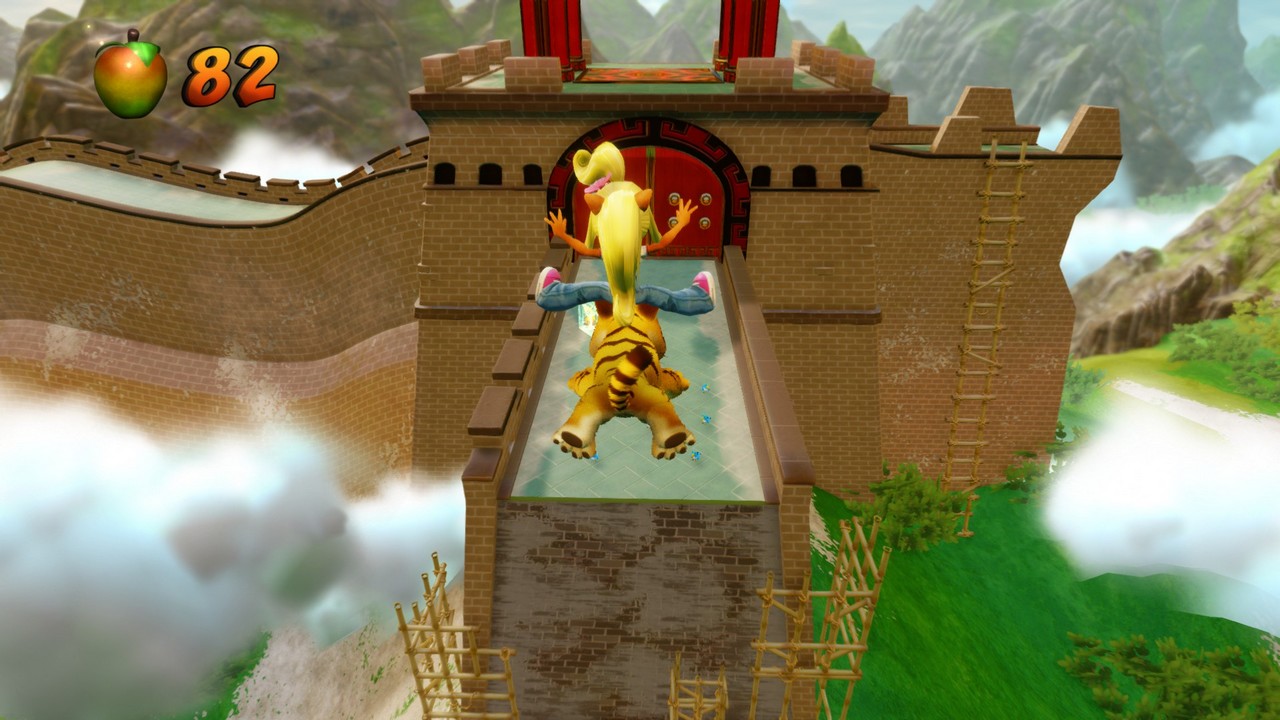 This is one game that certainly justified the word remaster. All the levels from the trilogy received a facelift and we have two special ones for this occasion. Previously unfinished and unreleased, the Stormy Ascent level can be accessed in the first game but be warned that it is one of the most difficult and challenging levels in the whole trilogy. It wasn’t cut out of the original game for no reason. There is also a Future Tense level that can be accessed in Crash Bandicoot 3: Warped but this one doesn’t come out of any previously unreleased content. It is an entirely new level made for the release of this trilogy so have fun with that. You also have a lot of options to tinker with in the graphics setting of the game but I seriously wouldn’t recommend playing at anything lower than high (ironic, isn’t it?) unless you absolutely need to. That way you will be sacrificing a lot of lighting which will make the whole game significantly darker. That will, unfortunately, lead to a plenty of unnecessary deaths just because you couldn’t see that pitfall very well or determine when to precisely jump. 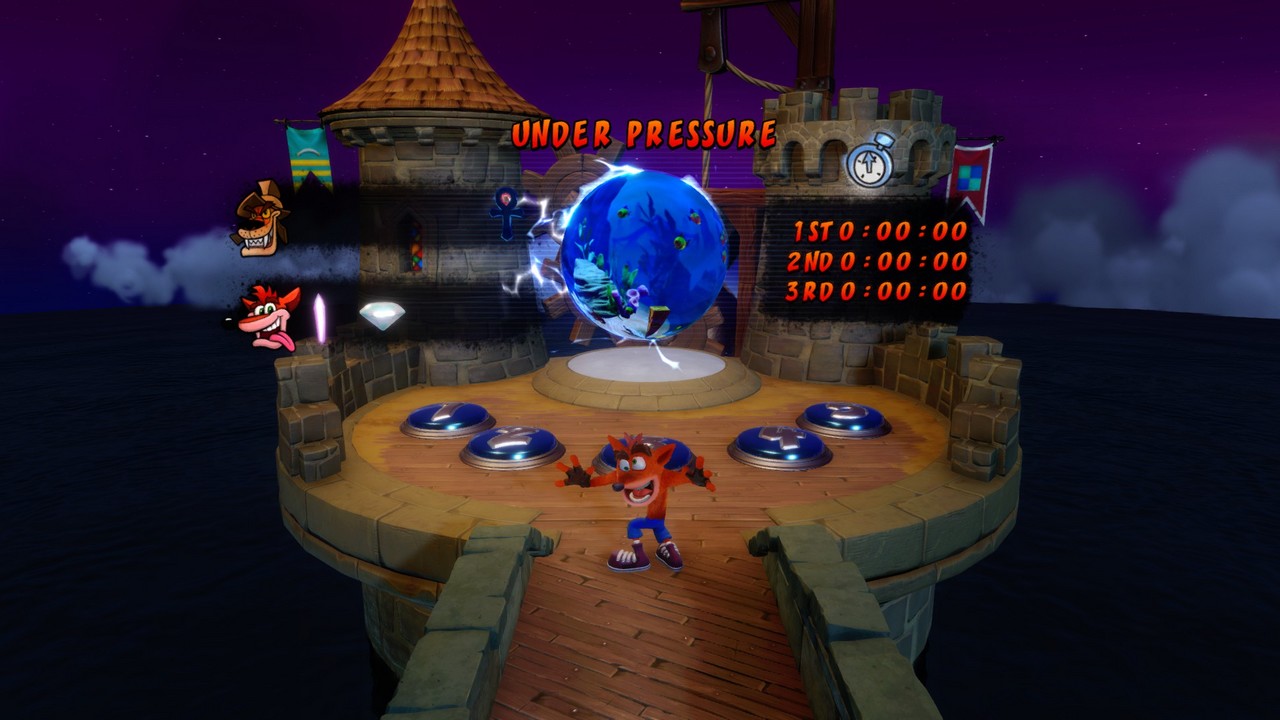 Not much to say here, at least nothing bad. Everything you loved about the first three games regarding the sound department was successfully transferred here. Some levels have the memorable tunes that you can’t help but replay them at later point, even after you collect everything from them. You can also expect remastered audio and cutscenes, including new recordings of the games’ dialogue given by the franchise’s more recent voice actors. 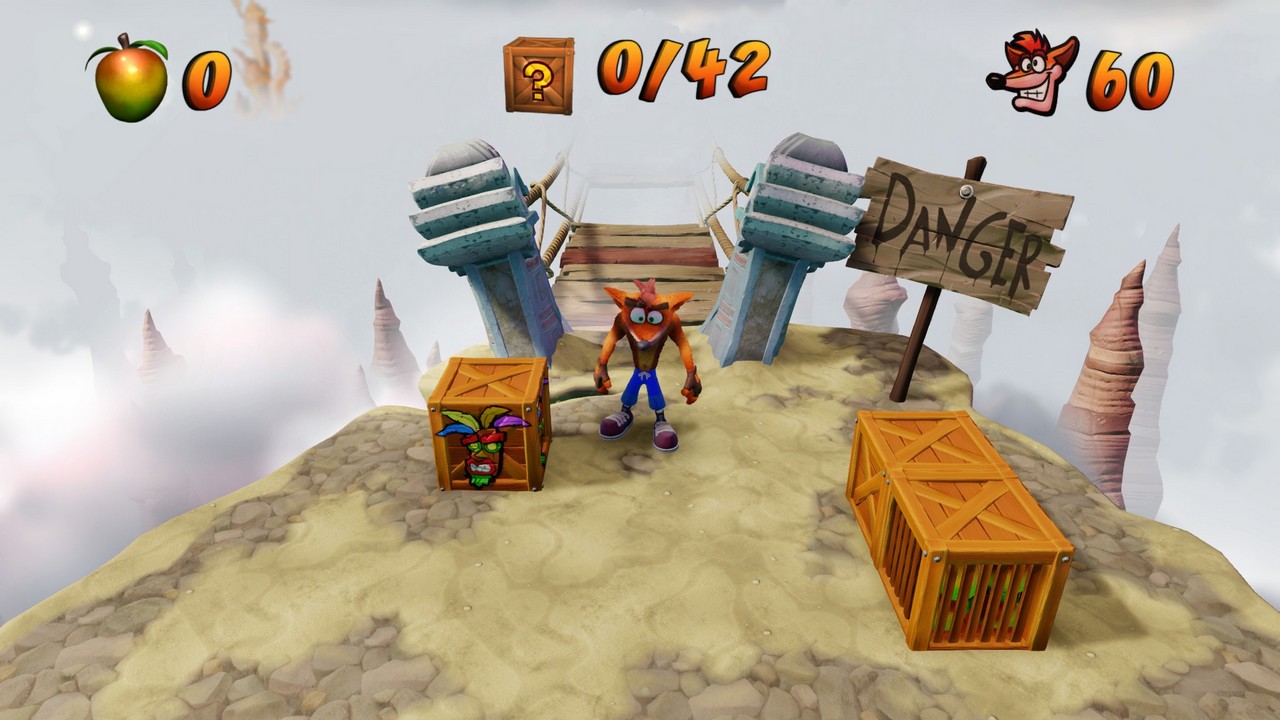 Like I said above, I really wanted to give this release the highest possible grade. It has everything needed for it on the paper – improved visuals, fun gameplay, and incredible replay value. That is all until you start playing it. Input delay in controls will be something you will blame more than your lack of skills during jumping. Is the game playable and enjoyable in the current state? Yes. But until some patch fixes the input delay, I would not recommend you to get the most out of the game such as collecting everything and finishing every bonus level. Some of them do require perfect controls and you can’t compromise about that. I hope that the devs will put out a fix fairly soon since it would be a shame for everyone to not enjoy this trilogy to the max. In any case, whatever happens, I still hope that with this release we are one step closer to finally play CTR on PC.
Capsule Computers review guidelines can be found here.

Excellent remaster on the visual front, crippled with some poor controls that made the gameplay suffer.
7