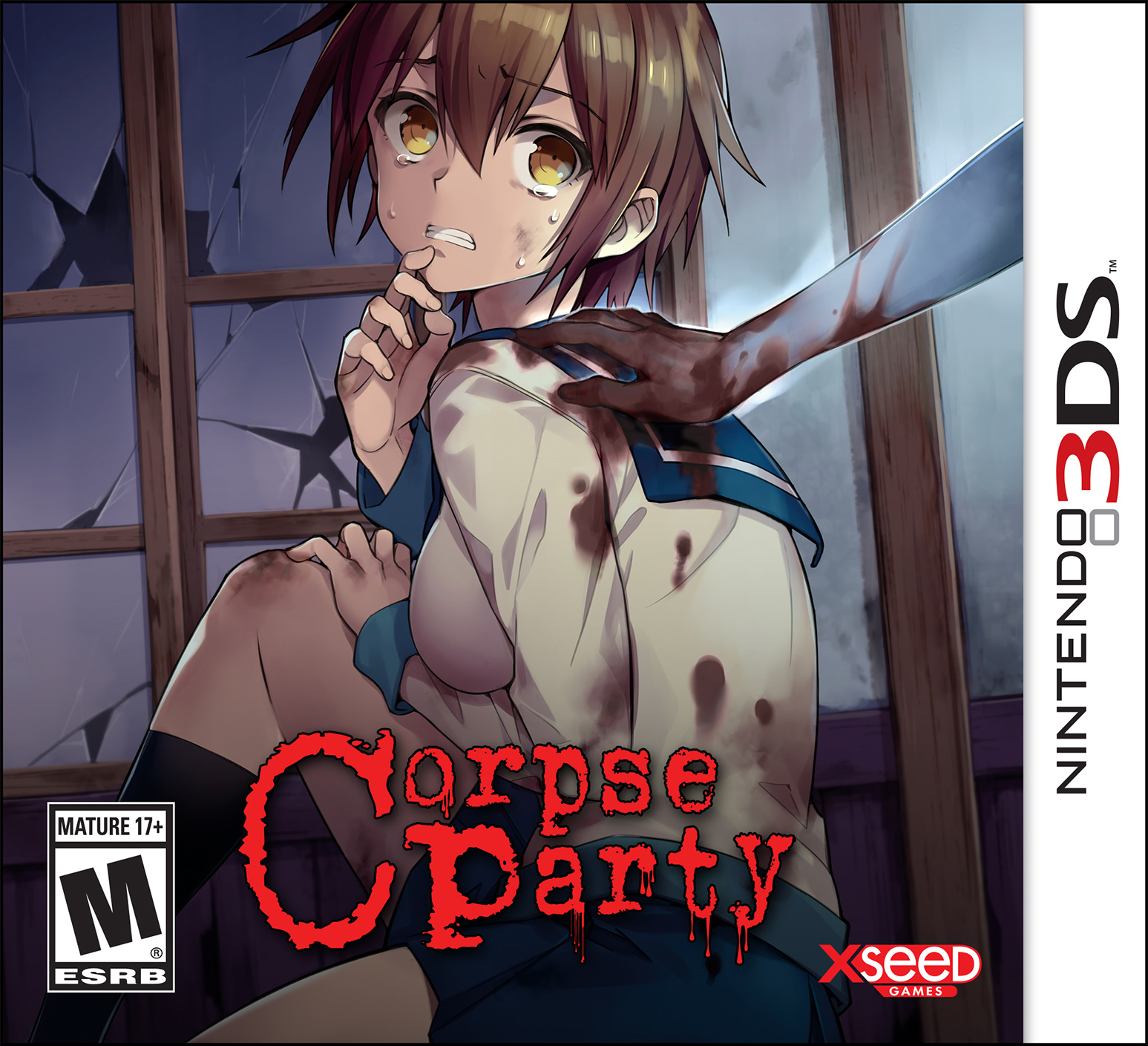 The first entry in the Corpse Party series has never been more accessible than it is now. Initially released for the PSP back in 2011, those looking to get into the series will now find that they can access it either through the PC or now on the Nintendo 3DS. That being said, while the PC version released earlier this year is more of a remake of the original PC release eight years ago, this 3DS release is a remake of the PSP version. With Corpse Party for 3DS now available, is it worth diving into? 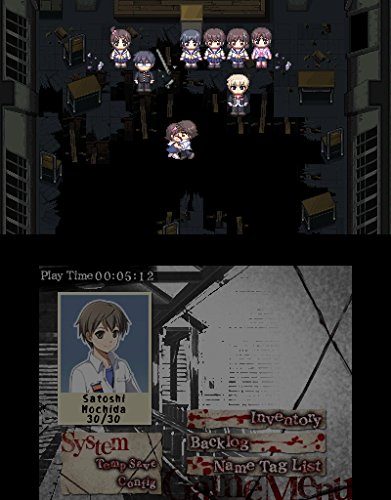 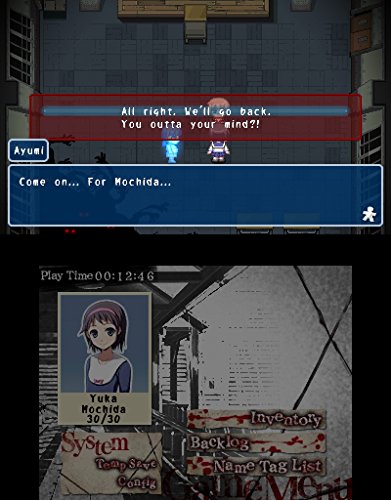 As you navigate through the five available chapters in Corpse Party it will quickly become clear that the title is one that favors a little trial and error as it is entirely possible to stumble upon an event that will either immediately result in a bad end, or lock you into an early end for the chapter, resulting in the player needing to go through once again in order to find the true ending. This means that players will often need to think of the game as being one of trial and error and one that can unfortunately force the players through a number of repeated scenes thanks to the save system.

Despite this negative, Corpse Party masterfully manipulates players by fleshing out many of the main characters and getting players invested in whether or not they will live or die. The title employs its own brand of psychological horror that the series has come to be known for and although the tone of the game can shift wildly thanks to some odd things that the characters say or a girl’s inability to go to the bathroom anywhere but a toilet, those who want to play a horror game will still be satisfied here. 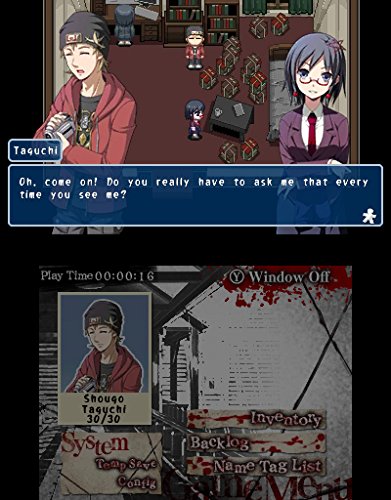 It is worth noting that this 3DS version of the game also offers players some additional story segments that have to be unlocked by obtaining certain conditions, a few of which are rather difficult to discover, that help flesh out the story a little bit more. These are new additions on top of what was already available in the PSP release meaning those who do want to revisit the halls of Heavenly Host will be able to enjoy a few extras here and there.

For those unfamiliar with the Corpse Party titles, players will need to navigate through the halls of Heavenly Host Elementary from a top-down perspective while trying to find clues all while avoiding various traps as well as spirits and others that wish to do them harm. There is an HP system to worry about but this rarely comes into play.

An interesting aspect of Corpse Party’s gameplay is the fact that while exploring a level and interacting with objects in the world there are very few indications that what the player did is actually the correct thing to do. In fact simply activating certain items, or forgetting to grab an item, may lock you into a bad end as mentioned earlier with no warning until it is already too late. This means players will need to use their best judgment to avoid an early end. It is worth noting that thanks to save files being limited to candles scattered around levels that if players do end up messing up, they will need to often replay entire scenes that are unfortunately unskippable and can only be fast-forwarded through by speeding the text along. Being limited to the 3DS’ screen actually works quite well for Corpse Party and thanks to the character sprites being reworked and the artwork for the character portraits being updated a bit, players will find a nice looking cast of characters that are vibrantly portrayed against the often grisly backdrop that they are set against. The designs of the school are rather simplistic but thanks to some rather gruesome designs and a lot of effort being put into creating a foreboding atmosphere, players will often feel on edge. There are various pieces of artwork for major scenes and it is worth noting that the only time 3D is actually used is during these art pieces as it is disabled during general gameplay. It is worth noting that this release still only offers the original Japanese voice track for the game but this works well enough thanks to the fact that the voice work is handled incredibly well, especially when something terrifying is happening. This is partially due to the fact that players should really play this game with headphones of some sort as spoken dialogue, creaking floors, screams, and whispers are all recorded binaurally to immerse players in the experience.

Corpse Party’s release on the 3DS may be quite a few years after the original and somewhat distanced from the rest of the storyline, as it currently only continues through PSP and PS Vita titles, but it does come across as the best version of the game so far. The PSP version was already a noticeable improvement over the PC release and this improves upon that further by adding some extra story segments to an already incredibly creepy and well-written narrative that few horror titles can offer.

Corpse Party may still show its age in some ways but this 3DS release is the best version of what should be seen as a classic horror story that fans of the genre should seek out.
9