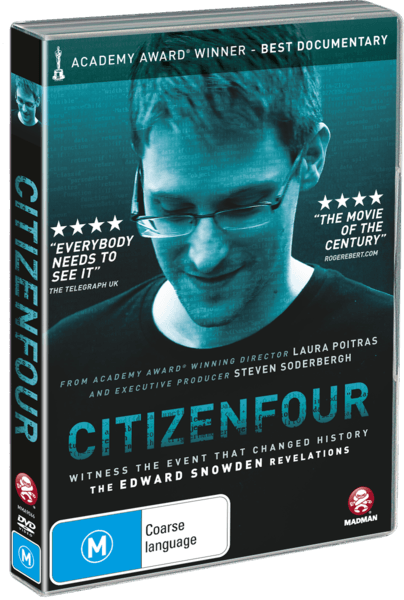 Citizenfour documents the beginning of the monumental leak of documents proving that the NSA is spying on all communications inside the United States of America and also on international communications. It is common knowledge now that Edward Snowden is the person who obtained these, and many other, documents. However, how much do you really know about these leaks and what is being leaked? If you are unaware of just how serious the issue of government spying is, and for how long it has been occurring around the world, you need to learn about it. Is this documentary the right tool to use to learn about what is going on in the world?

In 2013, film director and producer Laura Poitras was sent an encrypted email by a person who went by the name of ‘Citizen Four’. Promised information about wide-scale government surveillance of the public, Poitras and journalist Glenn Greenwald met with this person, who later revealed his identity as Edward Snowden. The documentary introduces Snowden and gives him the opportunity to tell the background of his life. This includes what jobs he had in the past and when he realised how immoral, unethical and downright illegal the NSA’s actions are. 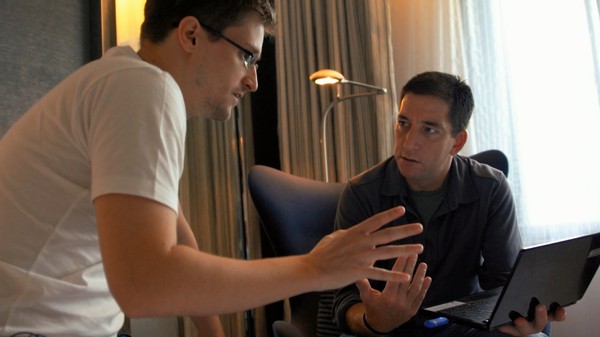 Primarily taking place over an eight-day meeting, we are given the opportunity to witness the moments leading up to the first leak of a document revealing that the government is spying on internet and other digital communications. The aftermath of this is unsurprising in this day and age; we are told that multiple ‘construction trucks’ are sitting on the street of Snowden’s prior residence, a very suggestive statement. Following the reveal of his identity to the public, he is forced to move and seek residence elsewhere. At the same time, more and more documents are being leaked.

The film spends some time showing Julian Assange, co-founder and editor-in-chief of WikiLeaks, and the lawyers who are working to prevent Snowden from being extradited to the United States. If he was extradited to the U.S., he would be tried and convicted according to decades-old laws. Interspersed throughout the entire film are scenes from courtroom proceedings and footage of interviews with various people who will be well-known by those who care about true freedom of speech. 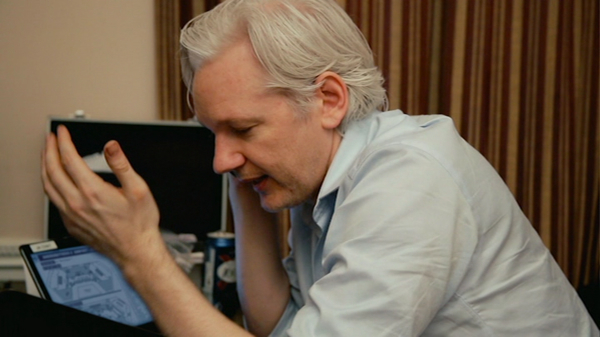 This film does not simply show the important meeting between Edward Snowden, Glenn Greenwald and Laura Poitras. It shows how people reacted to the proof that the NSA engages in mass-surveillance of the world’s telecommunications. The public were and are on the side of Snowden; they are finally being made aware of how seriously their privacy is being invaded. As Jacob Appelbaum states, ‘freedom’ has now changed to ‘privacy’ in discussions about so-called ‘freedom of speech’. Are people really allowed freedom of speech? No. Furthermore, there is no privacy except for those who utilise technology to encrypt their data. The invasion of our privacy was noted a long time ago, but before, such discussions focused on how advertising agencies invaded our privacy, not how our own governments are doing that and collecting whatever they want. Although this would be an unfortunate side-effect, watching Citizenfour may result in some people becoming paranoid about their usage of technology. 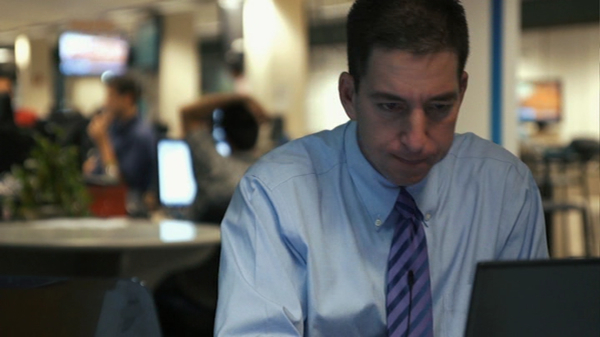 One other thing that the film brings light to is how the moral beliefs and ethical values of people are corrupted when they are given unprecedented access to private information. Is a typical man going to care about morals and ethics when he can view and share photographs of naked women? The answer to that question is likely an unfortunate ‘no’. This film is powerful not only because it draws attention to the chilling truth of the mass-surveillance of the general public, but because it shows that the people who are supposed to have national interests at heart and are apparently patriotic do not actually have any identifiable moral or ethical values.

The film is shot in such a way that allows for immersion into the content. More than a few seconds are spent showing Snowden pondering what to do about his appearance; unimportant shots like this show that Snowden, like all of the other people featured, is a normal human being who ought to be treated as such. Several times throughout the film, footage is shown from news reports immediately following the initial publication of leaked documents by Glenn Greenwald. It is interesting to see a couple of scenes featuring an NSA official claiming that the NSA does not surveil American citizens; it is extremely easy to tell just how nervous he is by simply observing his body language. 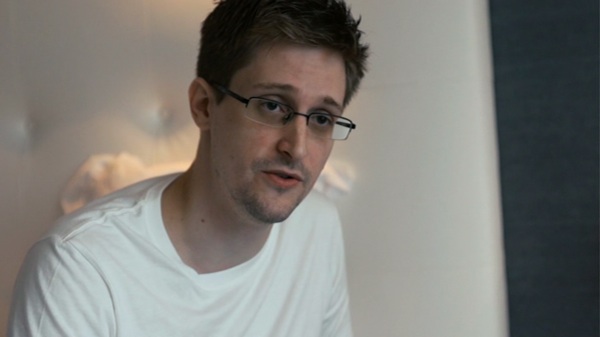 Throughout most of the film, the only background music that can be heard is a chilling piece that accompanies on-screen text. The music, composed by Nine Inch Nails, is used to effectively amplify the already chilling contents of the film. Towards the end of the film, much of the dialogue is in Portuguese and some of it is in German. This dialogue is subtitled into English. 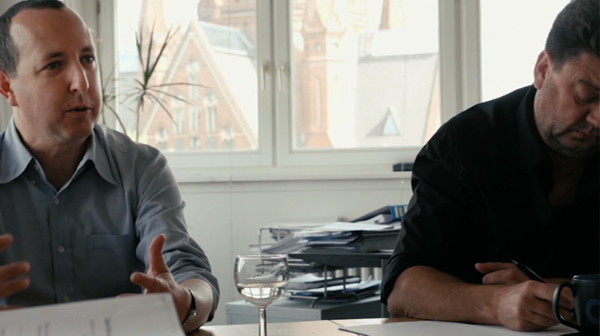 Citizenfour is not simply a documentary that looks back at Edward Snowden and the continuing leaks of government documents. It is a film that documents history as it is happening. There are things going on every day around the world that are significant, events that are changing the course of history, but rarely do you get such an insight into these events from those who are directly involved. This film gives viewers a first-person view into the moments leading up to, and following, the first leaks of documents obtained by Edward Snowden. Many documentaries are interesting and insightful, and this one is no exception. Rarely, however, is a documentary so downright chilling and so important. The demographic of this film is obvious: everyone who uses the internet and everyone who uses any kind of digital technology must see this film and have their eyes opened to the proof that the word ‘privacy’ is becoming obsolete. 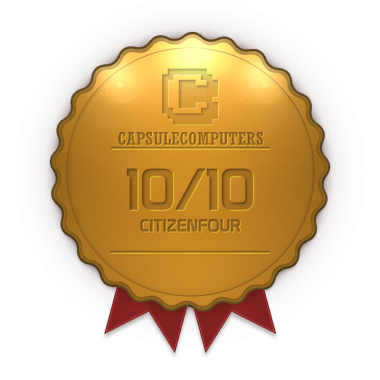