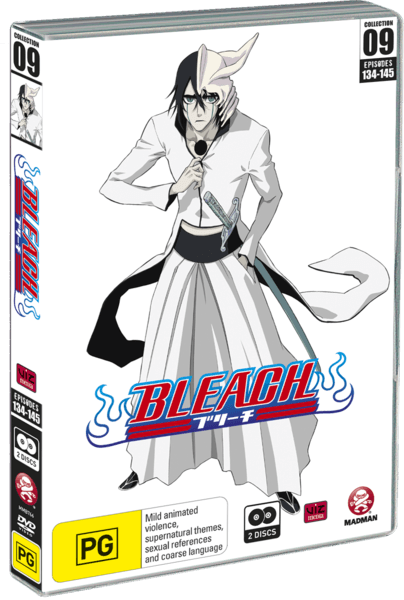 Overview:
Bleach is by no means, a perfect series. In fact it’s so very far from it, that I have come to enjoy it simply for what it is: a fun action series. There is a stigma attached to Bleach that is by and large unwarranted or at the very least unnecessary. So often the series is put down for it’s minor problems or issues, however if it were in any other series, those problems would be ignored. The stigma attached is that Tite Kubo, the creator of Bleach is put simply, a troll. A creator who does not care for his fans and simply wants to troll them. I don’t believe this is the case at all, in fact it’s more a case of Kubo being a better artist than a writer.

Sure he can write, but more than anything he is an artist. By and large he does his art better than his writing, which is known for several plot-holes or an inconsistent pacing. But is there a way to enjoy Bleach on a more simpler level than applying such hounding expectations upon it? Why yes, yes there is. Bleach when it hits it’s stride can do great things and in some cases, astonishing things. 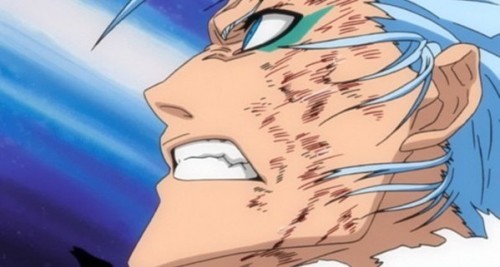 Things in the world of Bleach have become rather heavy, with mounting revelations and new character introductions, it’s hard not to think Kubo has layed things on a little thick here. Which he has, there is little explaination, but plenty of questions raised.

The arrancar arc in general is comprised of new revlations and a large slew of new characters introduced. How many characters does Bleach have by now? We have hundreds of Human and Soul Society characters and now we have all these Hueco Mundo inhabitants? More doesn’t always mean better. Think of it like this, Kubo has created hundreds of characters. How many of them actually matter? Less than 10? That is a serious problem with the story-telling of Bleach and something that bogs it down from the flashes of greatness that it is capable of. 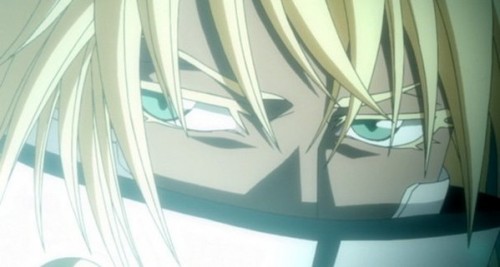 Sadly a large portion of this collection is dedicated to the series spinning its wheels. We have limp filler episodes that simply take any random character that I’d hazard a guess was simply drawn out of a hat and throws them into a random storyline that may very well also be drawn out of a hat. I mean, a random soul reaper from the research squad is sent to the human world for no other reason then to help a chef make a cake?

On top of these simply pathetic filler episodes we have the series spin its wheels even further with more random Arrancars come to the human world for a few episodes to fight and to slow things down even further. However, thankfully after this is all said and done, the story kicks into hyper speed and finally gets to the good stuff.

The heartbreaking interaction between Orihime Inoue and Ichigo Kurosaki is without a doubt the series best moment thus far. That moment right there is proof that Kubo isn’t entirely without writing talent. Also the invasion upon Hueco Mundo was well done and absolutely overdue. The ending of this collection more than made up for the beginning which was dreadful. Thank god for that. 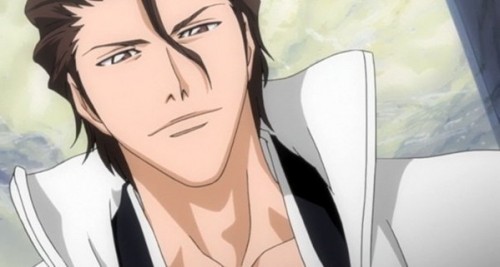 Characters:
Bleach has too many characters, its that simple. It’s so difficult to focus on what everyone is doing at one time, that eventually you decide to just focus on whomever you care most for and more than likely there is only 1 character you can truly identify with here and if they don’t get much screen time then all of this may seem somewhat monotonous to you.

This collection however took leaps and bounds with a few characters development, particularly ones who desperately have needed it for a long time (Orihime, Chad and Uryu). With the series defining moment in Orihime’s “Goodbye, Halcyon Days” scene and Chad and Uryu’s decimation of some lowly Arrancar in Hueco Mundo, Kubo has taken great steps towards better futures for these characters. However everyone else takes a back-seat to the action, as is the case in nearly every episode of Bleach since the Soul Society arc. Which is really a shame.

The fact that Kubo has accumulated hundreds of junk characters is more than anything the greatest flaw in the entire series, thankfully the characters who aren’t junk get time to shine this collection. 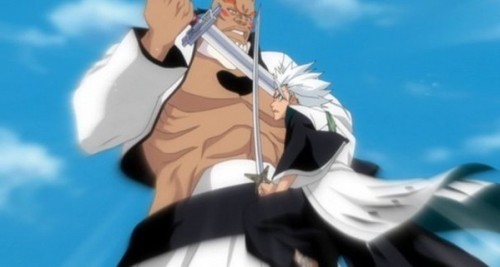 Artwork:
As usual the art and animation is particularly good, with fluid fighting scenes and great character designs. We got to see all of the Espada this time around and I have to say a lot of their designs were hit or miss. Thankfully though, they all looked interesting at the very least.

It is interesting to note the similarities between Hueco Mundo and the Shinigami world of Death Note, which are nearly identical. I’m unsure whether this is simply a common form of imagery for this type of world in Japanese culture, but it was hard not to make comparisons. Both worlds are suitably baron and desolate, however the physics behind the Los Noches fortress in the distance was completely illogical, but its nothing that bad.

Bleach has always had an interesting style, which is very distinctive and that has not changes in this collection. That is nothing but good.

Audio:
The music was great in this collection. I loved the incidental music in both the Orihime/Ichigo goodbye scene and the invading Hueco Mundo scene. Both fit the scene perfectly and raised it to the next level, from average into epic. Both scenes have resonated with me and I believe that the incidental music is a large part of that.

We also had a new opening and ending theme introduced in this collection both of a which were great and will be a great theme for the Hueco Mundo invasion and beyond.

The voice work was all on par, minus a few dodgy one off character voices (that Chef in the filler episode was terrible). As usual Johnny Yong Bosch owns the screen as Ichigo, but this time around Stephanie Sheh stole the collection with the series defining moment from Orihime. “Goodbye, Halcyon Days” indeed. 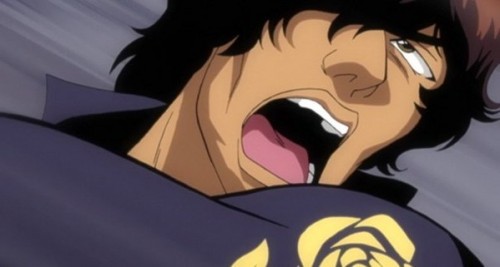 Special Features:
This time around we nothing new besides the regular Production art, textless songs and trailers. I personally wish that Viz would give us commentary on these Bleach collections. Imagine Johnny Yong Bosch and Stephanie Sheh doing commentary on the Goodbye, Halcyon Days episode? That would have been amazing, unfortunately that isn’t what Viz has in mind it appears.

Thankfully the production art gallery is rather nice and features some interesting concept art and sketches of characters and locations. Other than that we have Madman’s trailers for their other releases which are nothing too interesting.

Conclusion:
Bleach Collection 9 features the series defining moment, but it also features some pretty terrible filler episode. Regardless of the filler, that defining moment helped to raise this collection to the greatest heights the series has thus far reached and for that..

I give Bleach Collection 9: