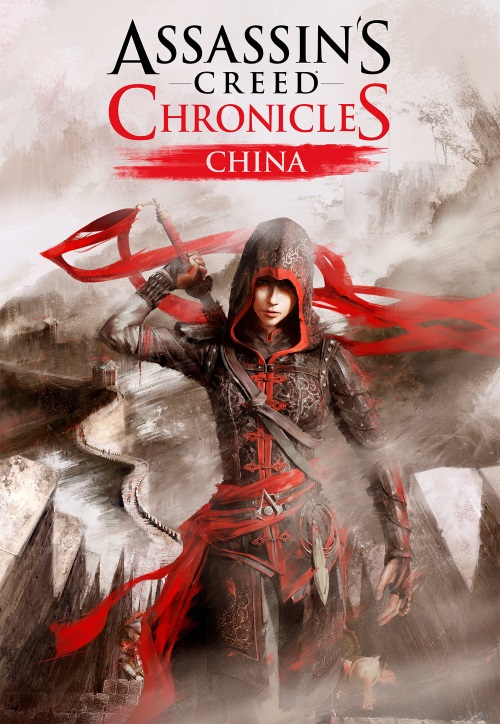 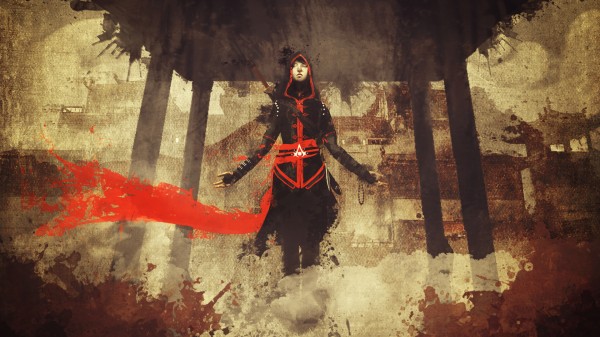 Shao Jun returns to China after training with Master Assassin Ezio Auditore in Assassin’s Creed: Embers. She is looking to rebuild the Brotherhood in China, but first she must avenge her fallen comrades by slaying the Templars that were responsible. The relatively short length of the game, especially compared to the full retail titles, does hinder the plot’s development, as there is only so much that can be covered. The plot boils down to a pretty standard Assassin’s Creed plot except it is set in China. If you’ve played another title in the series, there really won’t be any surprises. 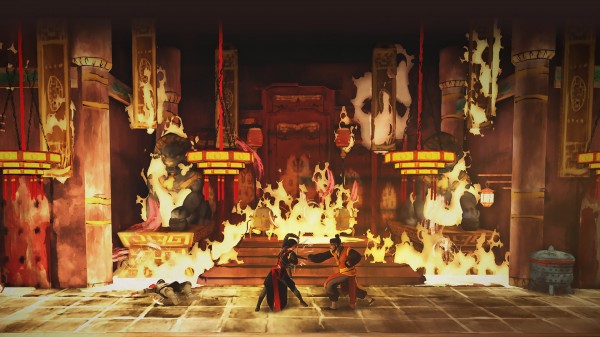 Assassin’s Creed Chronicles: China has a lot of gameplay elements that will be familiar to veteran Assassin’s Creed players. Shao Jun can run, jump, climb, and take leaps of faith as good as any other assassin in the franchise, except she is doing it on a 2D plane. The movement controls are buttery smooth, which is a shame because there are so few opportunities to really experience a long interrupted free run in the game.

The stealth mechanics of the game is good, although nothing ground breaking. Guards have a line of sight and a standard patrol path. They can be distracted using a variety of tools to give Jun a second to dash into the next hiding zone. Using the Assassin’s Eagle Vision, players can scout ahead just a bit and detect a guard’s pathing, to allow them to plan ahead. If the player is desperate, they can use a limited Helix ability that allows them to leap from hiding spot to hiding spot undetected for a short period of time. Unlike the original games, Jun’s ability to deal with dead bodies is gimped due to the lack of physical space in a level and the inability to just toss or drag a body off a ledge. Instead, they must be placed in pre-determined hiding spots or containers in the level. 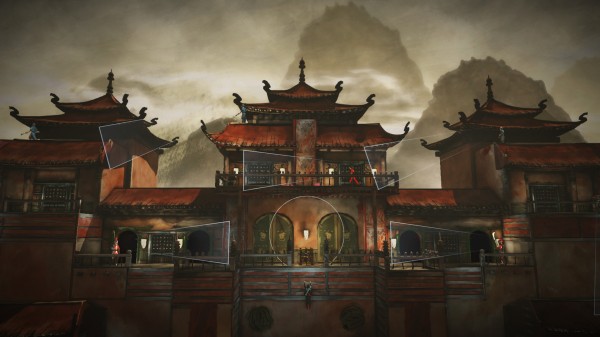 Shao Jun is definitely one of the most fragile Assassins in the series. The game emphasize combat as an absolute last resort due to Jun’s low health. Jun has a pretty simple combat skill set. She can dodge/block a few enemy strikes and either counter with a kick to get more room or roll over the opponent to attack from behind. On the offensive, she can do a quick strike that can be chained or use a heavy finisher. Once the enemy is stumbled, Jun can quickly end the fight with an execution kill.

The levelling system further pushes players away from combat. Each section awards players points based on their execution, with the most points awarded for staying completely undetected and only killing the necessary targets. Fighting or killing early in the game will keep Jun’s health points low, increasing the difficulty as the game progresses. Once the game is completed, players can take a second or third go at the game with their previous experience intact. For an even greater challenge, players can use all their unlocked skills, but are only limited to one bar of health the entire game. 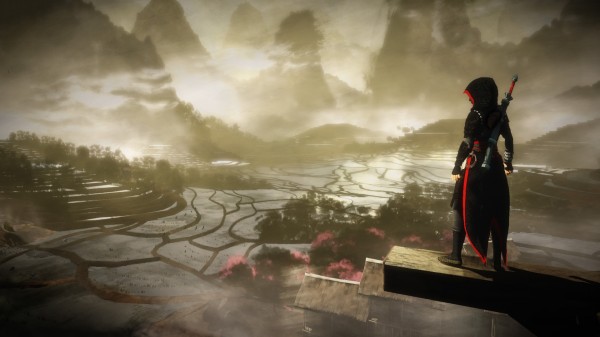 Combining the game’s combat and stealth mechanics, level design, progression system, there isn’t much room for creativity. One of the things that has always drawn me to the series is the multiple ways of approaching a situation. In Assassin’s Creed Chronicles: China, the freedom of choice and creativity is severely gimped by design. Mixed with the linear levels, the game could be any old stealth platformer if the characters were changed.

Assassin’s Creed Chronicles: China is drop dead gorgeous. The game just oozes with style, mixing traditional Chinese paintings with modern 3d graphics. The colour scheme is reminiscent of those paintings with the game’s use of brown as the main colour interspersed with inky blacks and reds. The UI is adapted from other Assassin’s Creed titles and translates very well to the 2D space. The 2.5D designation really comes into play when the entire level rotates 90 degrees when Shao Jun climbs around certain corners or during levels that have sections overlapping each other, requiring Jun to swing across chasms or dash across bridges. 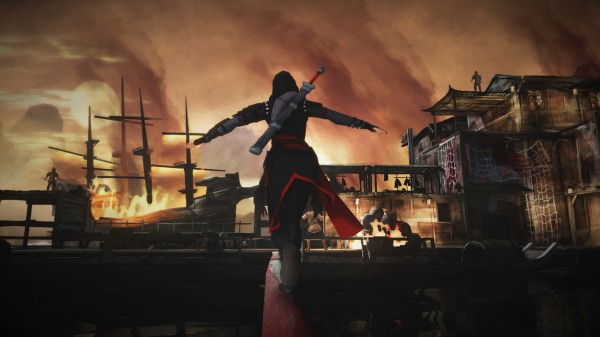 On the PC side, the game has a pretty low hardware requirement, which will allow it to run quite nicely on older computers. Throughout my playstesting, I did not run into any issues with the game.

Assassin’s Creed Chronicles: China’s audio quality is exactly what you would expect from an Assassin’s Creed title. The sound effects are high quality and the voice acting is solid. I am a little confused on why the guards speak Mandarin Chinese, but the main characters all speak with a pseudo-English accent. The music is much like the graphics, deftly mixing traditional Chinese instruments with video game orchestral music. 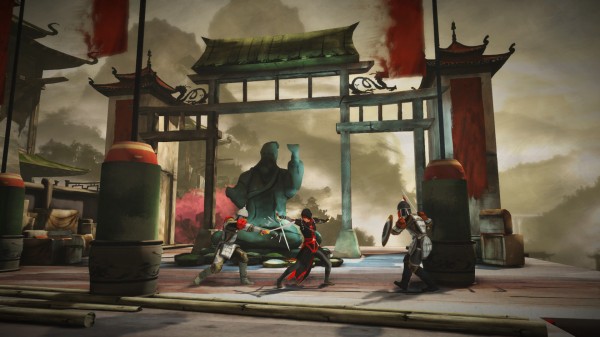 Assassin’s Creed Chronicles: China isn’t a particularly bad game, but it isn’t great either. The audio/visual presentation is superb, making it deserving of the franchise name. The game has some solid stealth mechanics and a really smooth movement system that is unfortunately under-used in the game. The biggest problem with the game is that it’s simply too restrictive and linear, making it feel more like a generic stealth platformer with a very nice Assassin’s Creed paint job on top of it.