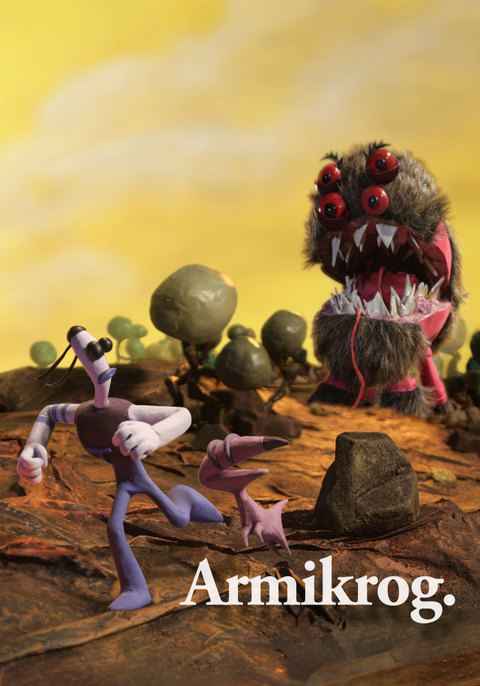 The creators of such classics The Neverhood turned to Kickstarter back in May 2013 in hopes of funding the game’s spiritual successor. Made in the same Claymation style as The Neverhood, Amikrog follows Tommynaut and Beak-Beak’s adventure into space. 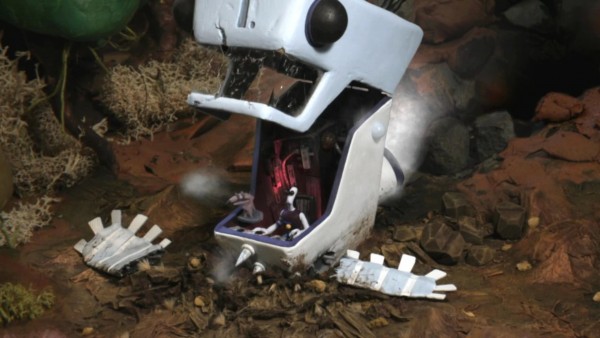 Three astronaut brothers were sent into space in hopes of recovering enough P-tonium to power their home planet. Unfortunately, two of the brothers have gone missing during their quests, leaving Tommynaut the last remaining hope. While preparing the land on Spiro 5, Tommynaut’s ship hits an asteroid, sending him crashing into Armikrog fortress. With his sidekick Beak-Beak, Tommynaut discovers a mysterious baby that he promises to protect.

Although the premise of Armikrog has a ton of potential, the game is about as deep and as interesting as a puddle. The game is painfully short, leaving little time for plot or character development. There is very little interaction between Tommynaut and Beak-Beak, which really hinders character development. The entire plot is crammed in the last 15 minutes of the game. The writers attempt to use common plot tropes to shock some life into the story, but the attempts feel flat and forced. 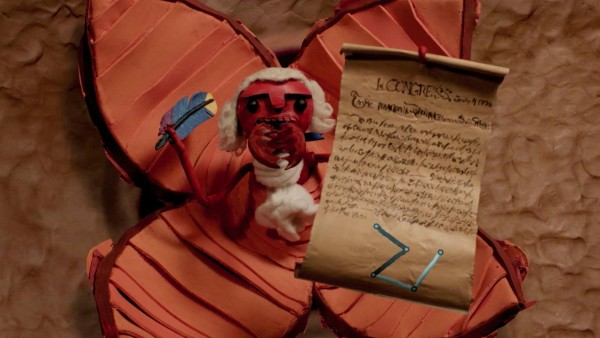 Armikrog is a mess. Upon booting up the game, players are introduced to the standard game menu, which provides buttons to start a new game, change some options, and so forth. The problem is this menu never seems to change. To continue a previous game, the player must go into options and load their last save from there. This is only a hint of the mess that follows.

The game is a pretty standard point and click adventure. Players wander around levels solving puzzles that will let them explore a new area. Unfortunately, the puzzles almost always boil down to noticing some detail in one area, traveling to another area, and then recalling those details to solve a puzzle. Generous use of the screenshot function or a notebook is highly recommended. There are a small handful of puzzles that have a little more creativity in their design, but are quickly ruined by unnecessarily being drawn out or being repeated ad nauseum. 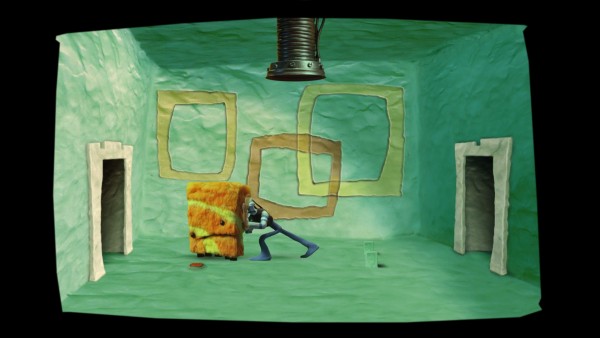 I couldn’t help but feel like developers Pencil Test Studios were constantly looking to extend the length of the game with ridiculous mechanics that force players to backtrack to discover the answer to puzzles or repeat the same puzzle several times over the course of the game. This tedious need to extend game time results in a puzzle that actually requires the player to walk back from almost the beginning of the game to find the answer. Keep in mind that the game itself is only three to five hours depending on how quickly players can slog through the puzzles.

Armikrog’s controls are pretty terrible. There is absolutely no tutorial in the game, leaving players to figure out that the game actually needs only one action, a left mouse click. The game’s hotspots that trigger actions are unintuitive at best, with many logical spots being unresponsive. The leaf pod controls are probably Armikrog’s lowest point. Trying to get in and out of them requires players to stay still and not click anything until they are sucked out, which runs against the idea of clicking to move or perform an action. The leaf pod needs player input every time it hits a rotating puzzle piece, even though there is no fork in the track. Moving around on rails that are particularly curvy can send the leaf pod zipping along in the wrong direction. 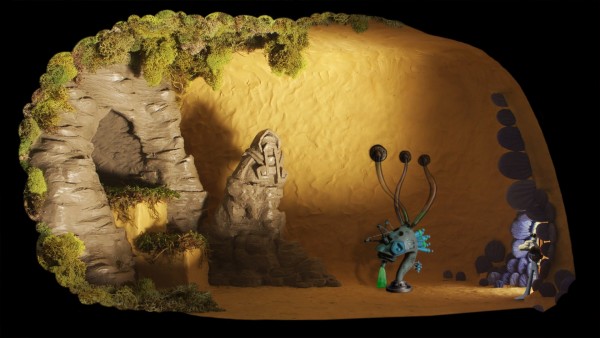 Armikrog is in deathly need of testing. The team offered beta test access to Kickstarter backers, but the game is still riddled with bugs. They range from minor visual glitches to serious game breaking bugs that prevent players from completing the game. It’s hard to shake off the feeling that the game is currently a really expensive beta test.

Armikrog is clearly a labour of love. It is a beautiful game in an animation style took a lot of physical labour to complete. The hand worked clay is colourful and has a really unique texture that just can’t be digitally replicated. The cinematics have a wonderful 90s feel to them, which I suspect is from actual stop motion animation being used. The bug-filled nature of the game extends to the graphics, as I noticed a good bit of clipping and animation bugs. 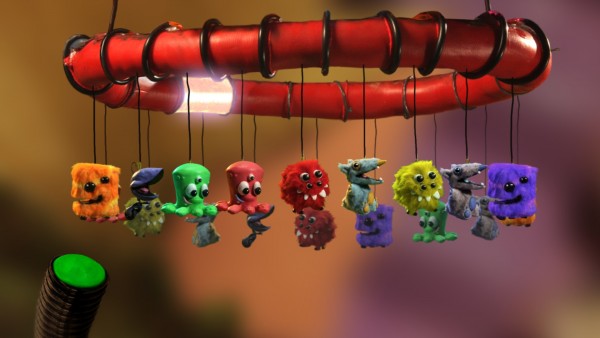 Armikrog’s audio experience is good. The sound effects are solid, the voice acting is excellent, and the music is a pleasant jazzy soundtrack. The highlight of the game is definitely the 90’s Saturday morning cartoon-styled song that serves as the game’s opening cinematic. Unfortunately, Armikrog suffers from sound bugs, too. They are mostly minor, but expect things like the music cutting in and out at times to happen. 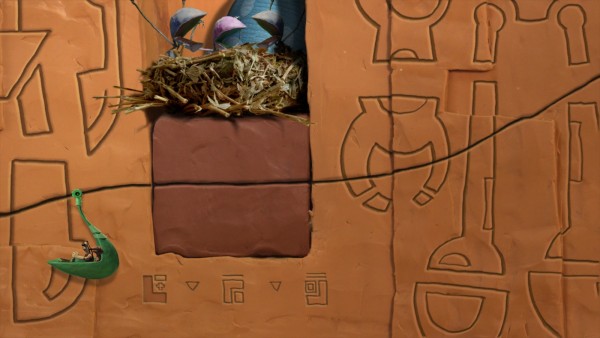 I can’t recommend Armikrog. The game is extremely short and feels like it is purposely being dragged out. The story fails to impress. The puzzles are bland and lack creativity. The controls are clumsy and unintuitive. The game is riddled with bugs and is in need serious patching. The beautiful Claymation work and solid audio experience just isn’t enough to save Armikrog.