Join us as we embark on our jorney in the world of Nostria as set out on an epic quest to rescue a mysterious kingdom on the brink of peril. In this gameplay we run through the first section of the game, resolve a number side quests and complete the first section of the main mission (The Road to Marcella) and reach the Citadel, in the Nostria to speak to Prince Adrian.

Legend returns! King’s Bounty II is the long-awaited sequel to the legendary King’s Bounty video games franchise, one of the most iconic representatives of the turn-based RPG genre.

Check out our review for King’s Bounty II Here 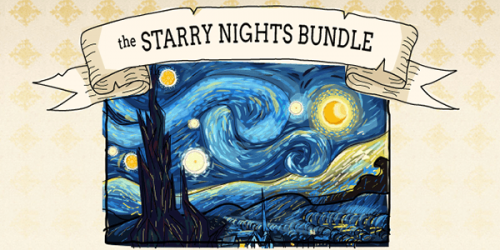