It has been getting close to that time of year when the next Call of Duty game would be revealed and Activision isn’t going to disappoint as the company has revealed exactly when fans of the FPS can expect the next game to be revealed. Call of Duty: Vanguard, as it is called, will be revealed on August 19th 12:30 PM CDT within Call of Duty: Warzone itself.

This means that players will need to be in the game, taking part in the Battle of Verdansk to experience the worldwide reveal of the game. Currently no platforms nor release date have been revealed but the teaser trailer, featuring faces made out of debris, can be found below. 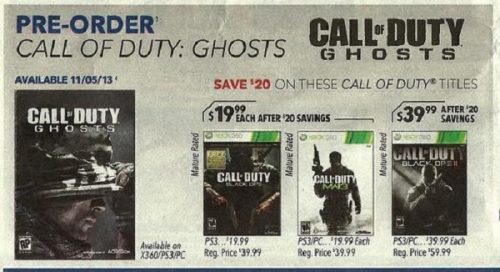