After concluding the beta test for Guilty Gear: Strive Arc System Works has announced that they are taking fan feedback to heart and, as a result, will be delaying the game from its previously planned release date of April 9th to June 11th, or June 8th for those who pre-order the Deluxe and Ultimate versions that offer three day early access. This delay is meant to allow the developers a chance to fix not only a number of issues that players found during the beta test, which happen to be a shockingly high number of infinite combos, as well as polish up various other aspects of the game.

Currently Guilty Gear: Strive is set to be released on the PlayStation 5, PlayStation 4, and PC with an eventual arcade release happening sometime in the future. 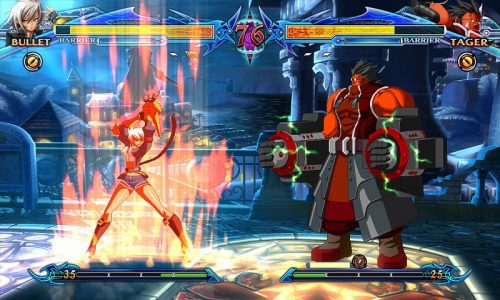 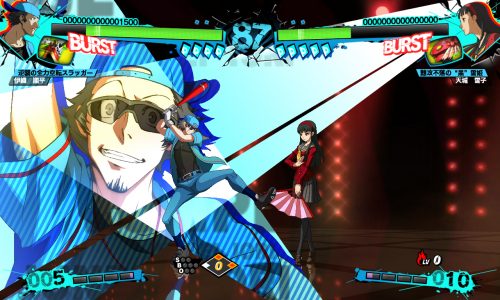