For a bit now Microsoft has been keeping the release date for Battletoads rather under-wraps but now the company has revealed exactly when side-scrolling brawler fans can expect the revived game to debut on the Xbox One and PC. The company has announced that Dlala Studios and Rare will be releasing the game on August 20th and alongside this reveal the company also shared a new trailer highlighting the (unfortunate) CalArts style that has plagued nearly every type of Western animation in recent years.

One to three players will take control of Rash, Zitz, and Pimple and team up to storm through wild and unpredictable stages with only one rule, expect the unexpected. With a unique hand-animated cartoon style and packed with memorable characters and locations, the Battletoads are back for a larger-than-life brawl. 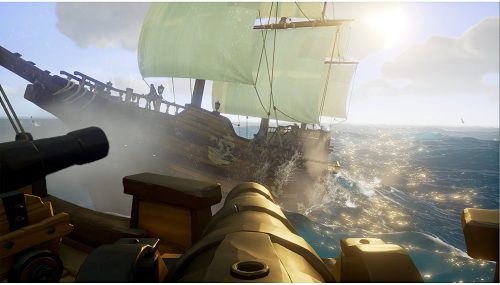