Recently Nacon and Cyanide Studios revealed that, alongside the previously announced Xbox One, PlayStation 4, and PC versions, that Werewolf: The Apocalypse – Earthblood will also be coming to the Xbox Series X and PlayStation 5 when it is released on February 4, 2021. To go along with this announcement the company also showed off the first look at some ridiculously action packed gameplay in a new trailer.

Werewolf: The Apocalypse – Earthblood places players into the paws of Cahal, a powerful Garou who chose to go into exile after losing control of his destructive rage. On his quest for redemption and blood, Cahal plays a crucial role in the great war between the Garou and Endron, a powerful oil company that serves the Wyrm, a destructive spirit ravaging the planet.

New Video for 2Dark, The New Horror Game from Alone in the Dark Creator 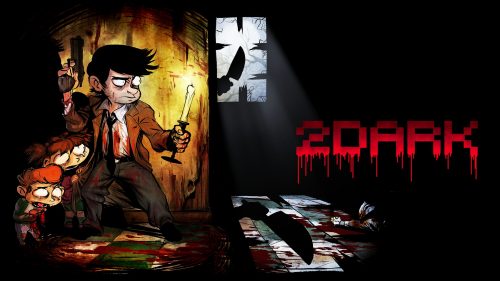