Now that the release date for the Fairy Tail game is growing ever closer, Koei Tecmo and Gust have chosen to release another new trailer for the game focusing on introducing us to some of the characters and features that will be in the game.

Although most fans of the franchise are likely quite familiar with most of the characters already, the title will feature original “Character Stories” that will take place around the world and provide some brand new scenes for longtime fans. The video can be found below while the game itself is currently set to be released on the PC, Nintendo Switch, and PlayStation 4 on July 30th in Europe and Japan and in North America on July 31st. 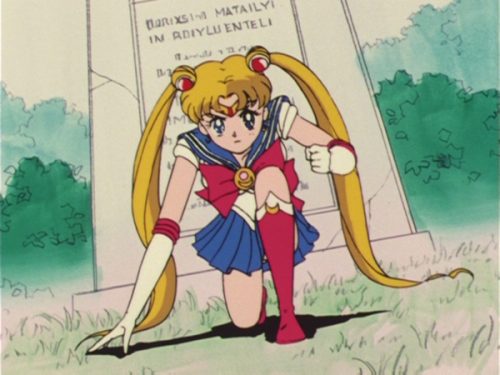 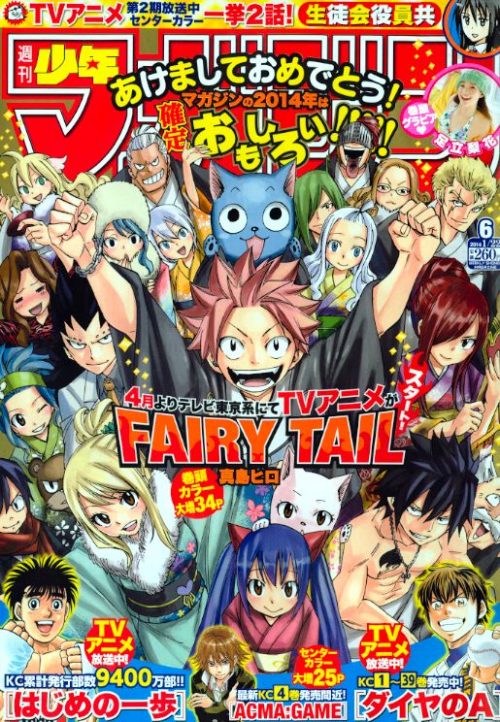