With Destroy All Humans! set to be released at the end of the month THQ Nordic and Black Forest Games have been ramping up their promotion for the title and this time around they are coming forward with two separate trailers, one that happens to focus on introducing the small town of Santa Modesta, California and the chaos the player can cause there as well as an interactive trailer with plenty of options available to see.

Currently Destroy All Humans! is set to be released on the PlayStation 4, Xbox One, and PC on July 28th with a PC demo currently available and both aforementioned videos can be found below. 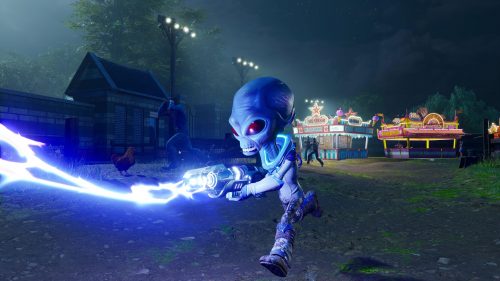