Those who want to see a bit more about what Bandai Namco’s new game, Scarlet Nexus, will have to offer will be happy to hear that the company has not only released a new trailer showing off some animation footage but the company also debuted a bit of gameplay footage as well during a livestream event and both of these videos can be found below.

In Scarlet Nexus, players take on the role of Yuito Sumeragi, a fresh recruit to the Other Suppression Force, a group designed to eliminate deranged mutants that began appearing in the world in the distant future. Currently Bandai Namco is planning on releasing the game sometime in the future where it will be available on the Xbox Series X, PlayStation 5, Xbox One, PlayStation 4, and PC. 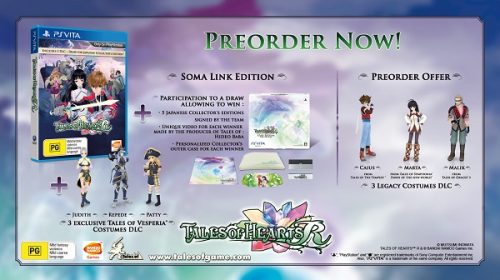 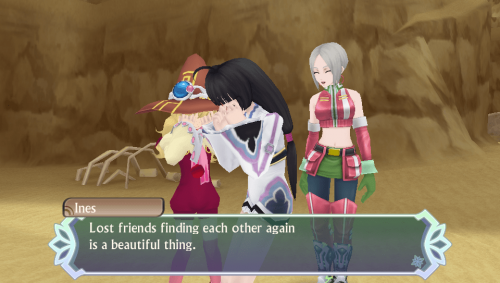