During their big event today Sony announced that they will be having a little something special for fans this holiday season alongside the eventual release of the PlayStation 5. The company has announced that Insomniac Games has been working on Marvel’s Spider-Man: Miles Morales and that they are aiming on releasing it sometime this holiday season as a PlayStation 5 exclusive.

Few details about the game were revealed at the time of the announcement but a trailer showing off cinematic footage, Miles Morales’ design and suit, and some enemies that players will face off against, was released and you can check that out below. 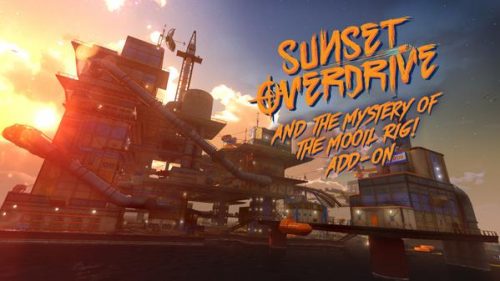