Earlier today during Sony‘s big PlayStation 5 reveal the company also announced that the long requested remake for Demon’s Souls, originally released as a PlayStation 3 game back in February 2009, is on the way. The game is being developed by Bluepoint Games with help from SIE Japan Studio and while no release date was given for the game, it will be a PlayStation 5 exclusive when it is released.

The developers of the game have stated that it is being rebuilt entirely from the ground up and “masterfully enhanced” allowing players to experience the story and ruthless combat in “unparalleled visual quality and incredible performance.” A trailer showing off a bit of what to expect from the visual upgrades can be found below.

Shadow of the Colossus Remake Revealed for PlayStation 4 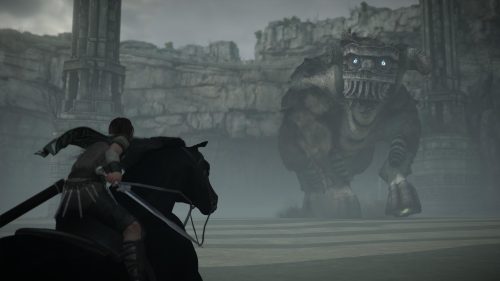