Arc System Works has announced that they will now longer be releasing Guilty Gear: Strive in late 2020 and will now be releasing the game sometime in early 2021 for the PlayStation 4. These delays, according to the producer of the game Takeshi Yamanaka, come from the issues that have arisen due to the spread of COVID-19 which have caused delays across the board.

It is also worth noting that the company is responding to some apparently poorly received feedback as they are going to “further improve the quality of the game responding to everyone’s help and feedback from the recent closed beta test” and that they will be “making good use” of the extra time to improve Guilty Gear: Strive. 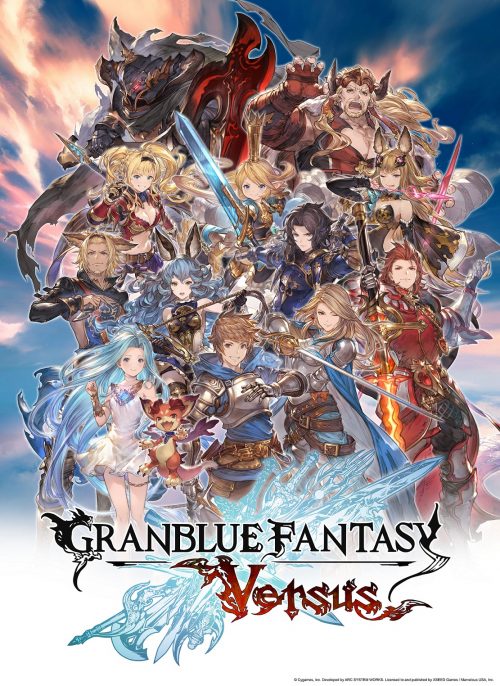 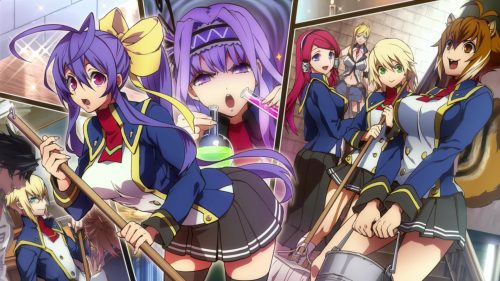