With Persona 5 Royal set to be released at the end of the month Atlus USA has released a new trailer for the game that they are aptly calling “Change the World.” In this short video players are given a look at many of the characters as they reach their breaking point against various bosses and awaken to their new powers so be wary if you haven’t played the game before as a few spoilers may be in the video below.

For those who haven’t played the game, Persona 5 Royal places players in the role of Joker as the leader of the Phantom Thieves of Hearts who break-free from the chains of modern society and stage grand heists to infiltrate the minds of the corrupt and make them change their ways. This version of the game is set to feature new characters, , story depth, new locations to explore, and a new grappling hook mechanic for stealthy access to new areas. 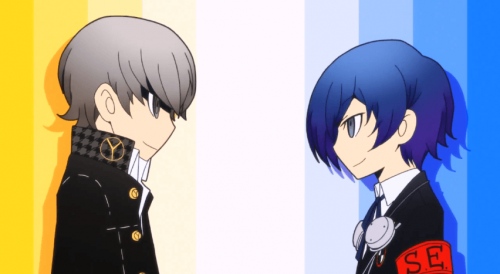